Maynilad to cut water when people are home 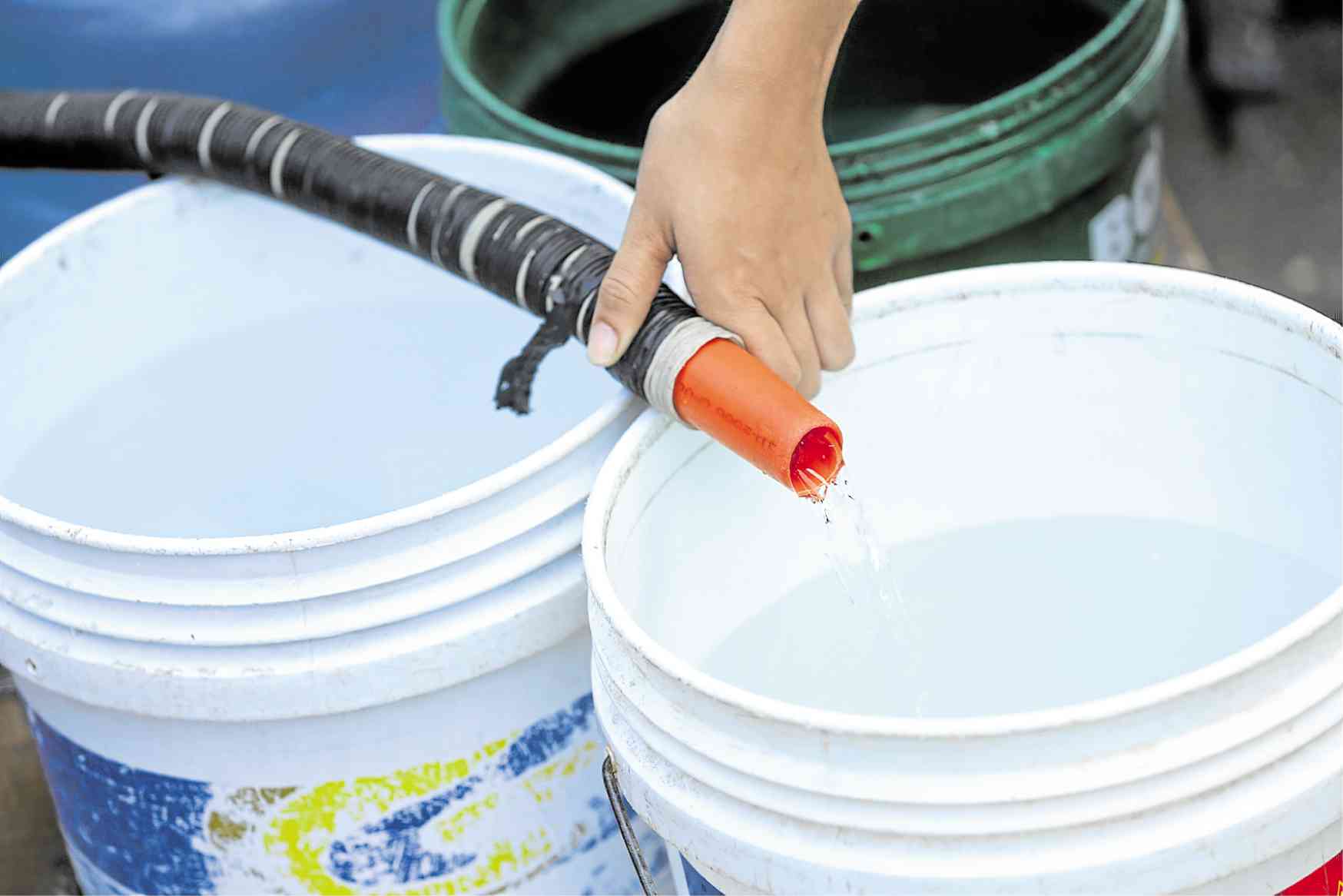 MANILA, Philippines — Even after the government shut down cemeteries for the traditional memorial days for the dead, Maynilad Water Services Inc. said it would push through with a water supply cut off when most people in Metro Manila are expected to be home.

The West Zone concessionaire of the Metropolitan Waterworks and Sewerage System earlier slated the disruptive activity from October 25-28. Now it is set to start at 11 a.m. on October 29, Friday, and end at 11:59 p.m. on November 1, Monday.

The company said the activity would take 85 hours or three and a half days, during which time 60,000 customer connections in the Sampaloc district will have no water from that tap.

At the same time, 361,000 other customers in other parts of Manila, as well as the cities of Las Piñas, Makati, Parañaque, and Pasay, and Cavite province, are warned to prepare for at least 15 hours and up to 34 hours without water supply.—RONNEL W. DOMINGO

Read Next
Nigeria rail company says explosion damaged passenger train
EDITORS' PICK
PH to import 60,000 tons of fish to cover shortage
Gear up and get ready to play with Yamaha Mio Gear
Over 3 Million worth of prizes to be won at Smart Padala’s SENDali Manalo Promo!
Acer starts the year off strong with the Aspire Vero National Geographic Edition
#VotePH2022: COVID, power woes loom as poll concerns
Workers are exempted from ‘no vax, no ride’ policy – DOLE chief
MOST READ
Guevarra to Acosta: Obey rules on unvaccinated
PH to import 60,000 tons of fish to cover shortage
Emma Stone calls Andrew Garfield a ‘jerk’ after he ‘lied’ about his ‘Spider-Man: No Way Home’ appearance
Cold-case investigation names surprise suspect in Anne Frank’s betrayal
Don't miss out on the latest news and information.