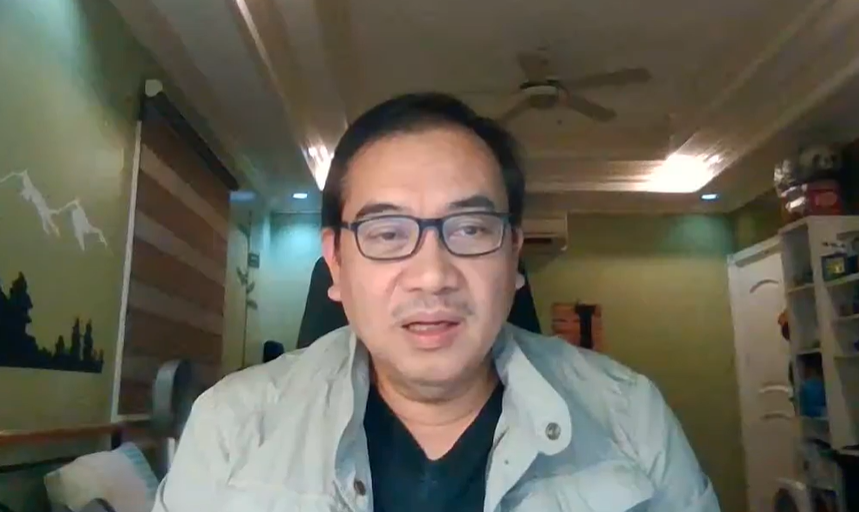 MANILA, Philippines — A health expert on Thursday called on the government to closely monitor a new Delta subvariant that has been detected in the United Kingdom (UK) and 27 other countries.

In an interview, former National Task Force (NTF) Against COVID-19 adviser Dr. Tony Leachon said the government “should not hesitate to close our borders if this becomes a variant of concern.”

“We have a track record for late closure of our borders to countries with variants of concern,” he said.

The subvariant, designated as AY.4.2 in Britain where it was first detected, is growing and has accounted for about 6 percent of all sequences generated, the UK Health Security Agency said last week, but it has not been labeled as “under investigation” or a “variant of concern.”

It is not likely to change the COVID-19 picture, Oxford Vaccine Group chief Andrew Pollard said on Wednesday.

“Discovery of new variants is, of course, important to monitor, but it doesn’t indicate that that new variant is going to be the next one to replace Delta,” Pollard told BBC radio.

“Indeed even if it does, Delta is incredibly good at transmitting in a vaccinated population and a new one may be a bit better but it’s unlikely to change the picture dramatically from where we are today,” he said.

While the Delta variant is around eight times more transmissible than the original SARS-CoV-2 virus, experts, particularly in the United Kingdom, said they still do not know if AY.4.2 is more virulent or more transmissible. In a statement released on Thursday, the Department of Health (DOH) said that based on the biosurveillance conducted by the agency and the Philippine Genome Center, the AY.4.2 sublineage of the Delta variant has yet to be detected in the country. “While this [sublineage] is being investigated, we emphasize that regardless of the variant, all COVID-19 cases should be managed similarly and as per current protocols,” Health Undersecretary Maria Rosario Vergeire said.

Vergeire also noted that current evidence also showed that the presence or absence of a variant of interest or concern does not change how COVID-19 cases are managed. “We should always remain vigilant against COVID-19, more so that we are safely reopening our economy,” she said.

The reports on the detection of the AY.4.2 subvariant come a week after the Inter-Agency Task Force for the Management of Emerging Infectious Diseases (IATF) relaxed the quarantine rules for travelers arriving in the Philippines from so-called green countries.

Under the new rules, fully vaccinated travelers arriving in the Philippines from the 49 “green” countries will no longer be required to undergo facility-based quarantine.

Dr. Maricar Limpin, co-convener of the Healthcare Professional Alliance Against COVID-19, likewise said the new lineage is “still just a virus of interest.”

A variant of interest can be elevated to a variant of concern by the World Health Organization (WHO), if it poses an increased risk to global public health.

Dr. Michael Tee, of the University of the Philippines College of Medicine, said it is “natural” for viruses to mutate.

“These mutations or variants will then have to be evaluated properly. If it proves to be more transmissible, is able to escape immunity or more likely to cause talization then we will expect either the US Centers for Disease Control or the WHO to identify these as variants of concern,” Tee, who is also a research fellow of the independent pandemic monitor Octa Research, said.

The new case count breached the 4,000-mark once again after it just fell to 3,656 the previous day.

The positivity rate was placed at 10.9 percent as 5,697 came out positive out of 52,262 tests conducted on Thursday. This also means that the country is at least six percentage points below the recommended positivity rate of below 5 percent. —With a report from Reuters