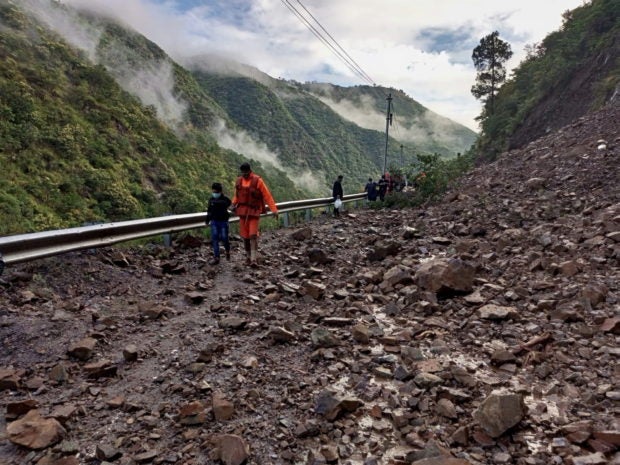 NEW DELHI — More than 150 people have died in flooding across India and Nepal, officials said on Thursday, as unseasonably heavy rains across the region led to flash floods in several areas, stranding residents and destroying homes and infrastructure.

In Nainital, a popular tourist destination in the Himalayan state, the town’s main lake broke its banks, submerging the main thoroughfare and damaging bridges and rail tracks. And rescuers from India’s paramilitary National Disaster Response Force were evacuating residents from communities hit by landslides.

Some 42 people have died in the last week in the southern Indian state of Kerala, according to a statement from the chief minister’s office.

In neighboring Nepal, at least 77 people have died.