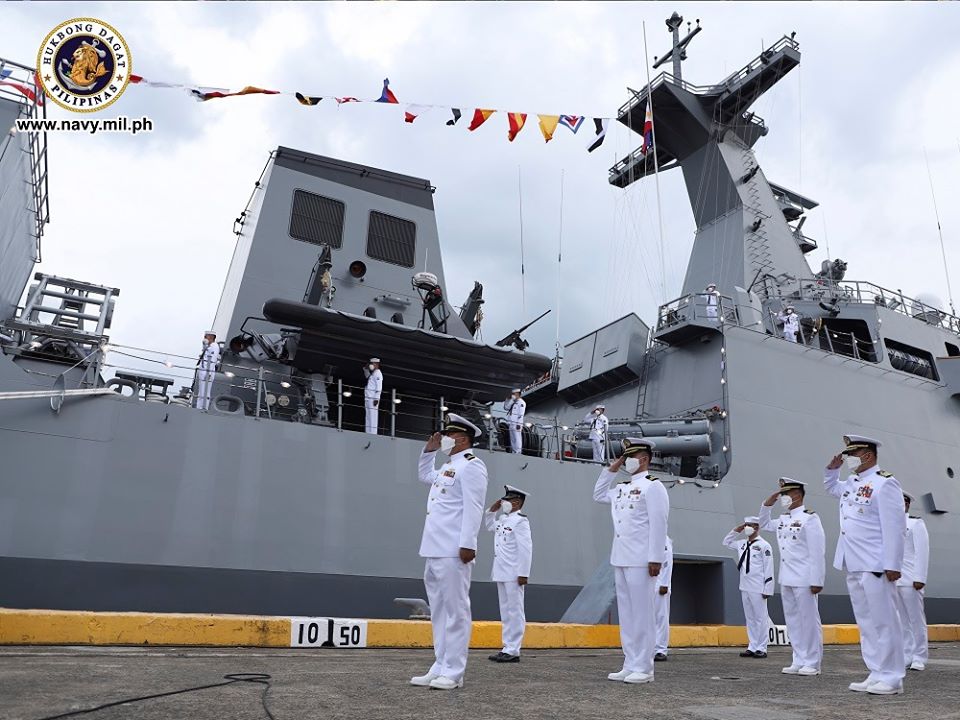 MANILA, Philippines — The crew of the BRP Jose Rizal completed on Tuesday its training on the Mistral 3 surface-to-air missile (SAM) systems fitted onto the country’s first missile-capable frigate.

The Ilustrados, the Spanish term meaning “enlightened” that is used to refer to the crew members, underwent a two-week intermediate maintenance training for the Mistral 3 system, made by the pan-European defense contractor MBDA.

The Mistral 3 SAMs, short-range air defense missiles that can be used from vehicles, surface ships, helicopters, as well as in a portable configuration, were bought from MBDA for $12 million.

Personnel of the Naval Combat Systems Center also took part in the training, which was made up of lectures and hands-on activities in operating and maintaining the missile system.

Prior to the two-week training, the Ilustrados were also trained in other weapons systems, including fire-control radar and the 76mm super rapid multifeeding gun.

The Mistral 3 systems are to be fitted on the Navy’s two Jose Rizal-class frigates—the BRP Jose Rizal and the BRP Antonio Luna—and arrived in the country on Oct. 8. Navy flag officer in command Vice Adm. Adeluis Bordado described the country’s acquisition of its first SAMs as a “game-changer.”

Bordado said the frigates’ surface-to-surface missiles and close-in weapons systems were expected to be fully delivered by next year.

Both the BRP Antonio Luna and the BRP Jose Rizal, built by South Korea’s Hyundai Heavy Industries, are capable of antiair, antisurface, antisubmarine, and electronic warfare operations, and were acquired by the Philippine Navy for P16 billion with another P2 billion for their weapons systems and munitions.