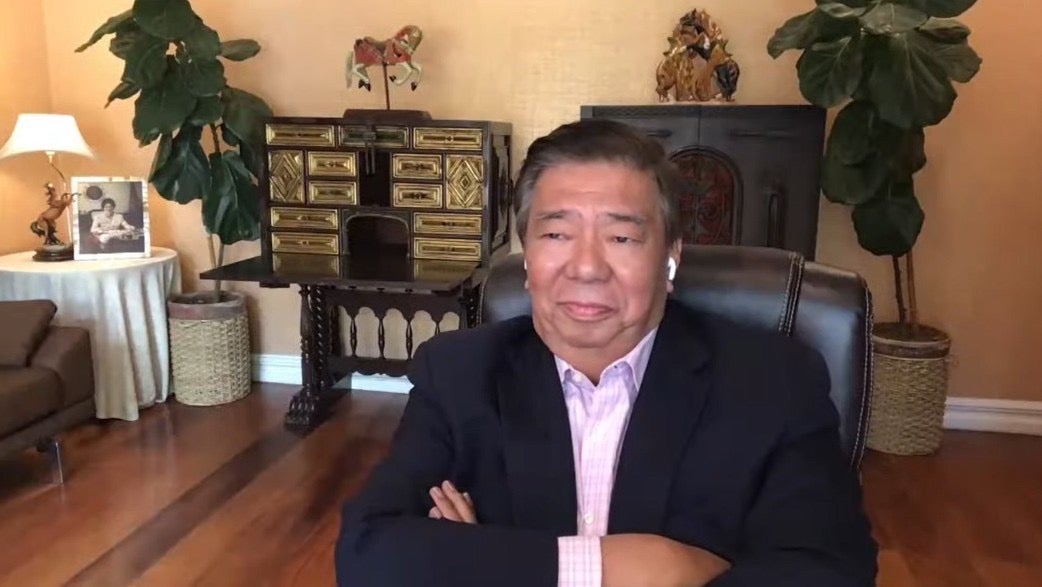 MANILA, Philippines — Senate Minority Leader Franklin Drilon said a Chinese company that won contracts for pandemic supplies worth P2.23 billion but had not paid taxes should be made to pay up and then banned from doing any more business in the country.

The government should also withhold any further payments to the company for violating Philippine tax law, he said.

During a hearing by the Senate blue ribbon committee on Tuesday, Drilon said Xuzhou Construction Machinery Group was not a taxpayer, according to a certification from the Bureau of Internal Revenue (BIR), and neither was it registered with the Bureau of Customs as a licensed importer.

He said Xuzhou bagged the fourth highest amount of contracts in 2020-2021 for medical supplies and got paid from the P42 billion in pandemic response funds alleged to have been irregularly transferred by the Department of Health to the Procurement Service of the Department of Budget and Management (PS-DBM).

PS-DBM documents showed that as of September the biggest contracts have been awarded to the undercapitalized Pharmally Pharmaceutical Corp. totaling more than P11 billion followed by Element Trade Ltd. which got P7 billion and Sunwest Construction and Development Corp. with P5.2 billion.

Robin Han, who has been Xuzhou’s country representative since 2012, said the company did not pay taxes to the Philippine government because it is state-owned, and was listed as an international trading company. It paid taxes to the Chinese government, he said.

But Drilon rejected Han’s explanation for nonpayment of the 25 percent corporate income tax, which is based on gross income.

“You sold goods here and you made profits from commercial transactions. You are liable for income taxes,” Drilon told Han.

He did not give a figure for Xuzhou’s tax liability.

The senator requested the BIR to look at how it could still collect taxes on the sales Xuzhou made in the country. He said the National Internal Revenue Code mandates that a foreign corporation is taxable for income “derived from sources within the Philippines.”

“You entered into a transaction in the Philippines where you made income, and therefore under Philippines laws, you are liable for income taxes,” Drilon said.

Han admitted that the company was not registered with the Philippines’ Securities and Exchange Commission and was never engaged in trading medical supplies before the pandemic struck the country in 2020.

Drilon said the government should also withhold any pending payments to the company.

Other senators were puzzled by Han’s claim that 12 percent of proceeds from the company’s contracts with the PS-DBM were allegedly automatically deducted as value added tax (VAT) when the company was not registered with the BIR.

Sen. Panfilo Lacson said the senators should get a copy of Xuzhou’s contracts to find out where the VAT deductions went.

Drilon said that based on Han’s admission there should be a deeper inquiry into tax liabilities of foreign companies contracted by the PS-DBM in the procurement of allegedly overpriced face masks and other pandemic supplies.

“Did the other companies engaged by PS-DBM pay their dues? We will look into it and make sure they pay,” he said.

The blue ribbon committee released a preliminary report on Tuesday, which said that Pharmally and government executives were involved in a grand conspiracy to defraud the government of much-needed pandemic funds.

It said they could not have done that without the “imprimatur” of President Duterte.