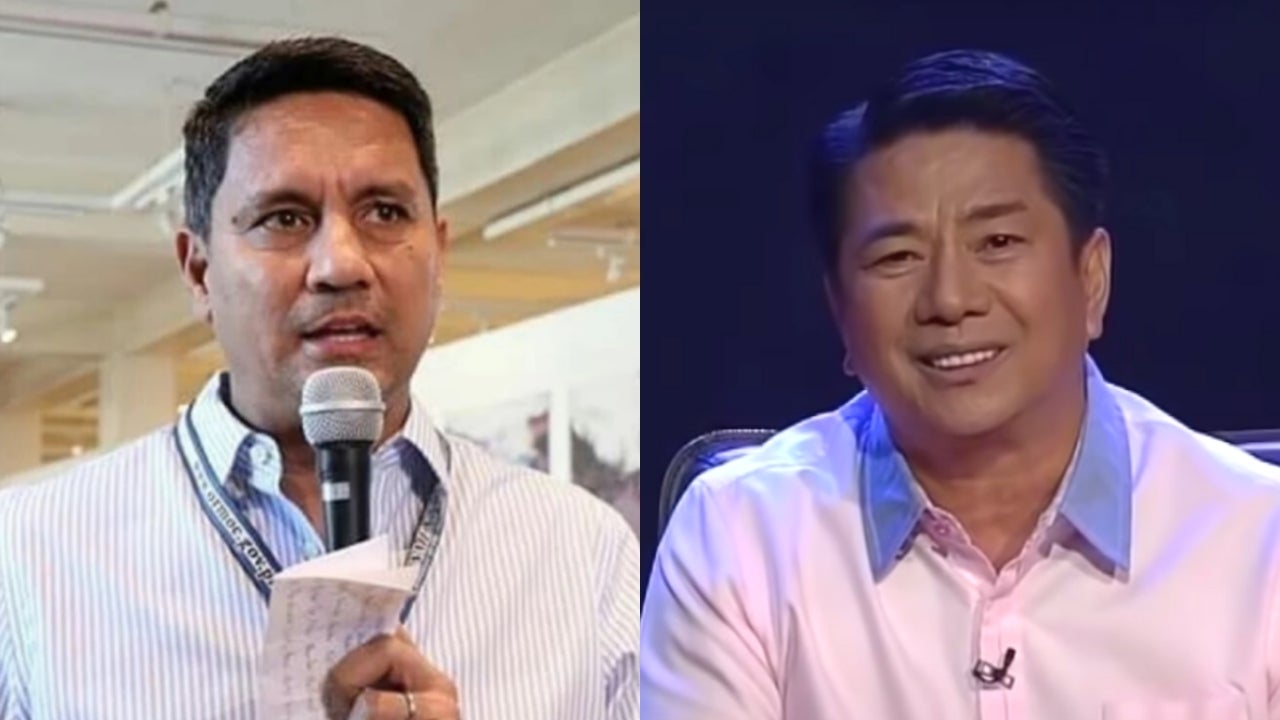 TACLOBAN CITY––Ormoc City Mayor Richard Gomez lauded the decision of television host Willie Revillame not to run for a Senate seat in the 2022 elections.

Gomez said he was happy that Revillame opted not to leave show business to join politics.

The outgoing mayor of Ormoc City said Revillame could still serve the Filipino people, especially the poor, through his television show.

“He has helped a lot of people in his shows,” Gomez said.

Revillame, the host of “Wowowin” at GMA-7, has declined to run for senator even if he has high survey ratings.

He cited his lack of political background and knowledge as among the reasons not to run for a position in the government.

Gomez made unsolicited advice to showbiz personalities who filed their certificates of candidacy to study politics and governance.

“You have to study politics,” he said, adding that he was hurt whenever actors who run for government office are tagged as “artista lang (you are only an actor).”

The multi-awarded actor said he learned politics by taking public administration and governance.

Gomez, who is running for congressman for Leyte’s fourth district, said running solely on popularity does not guarantee victory.

“I also ran for senator, and I was very popular then, but I lost,” he said, referring to his 2017 failed Senate bid.

Gomez, who is on his sixth year in office, has received recognitions and awards for running Ormoc City, now considered among the fastest-growing cities in the country.