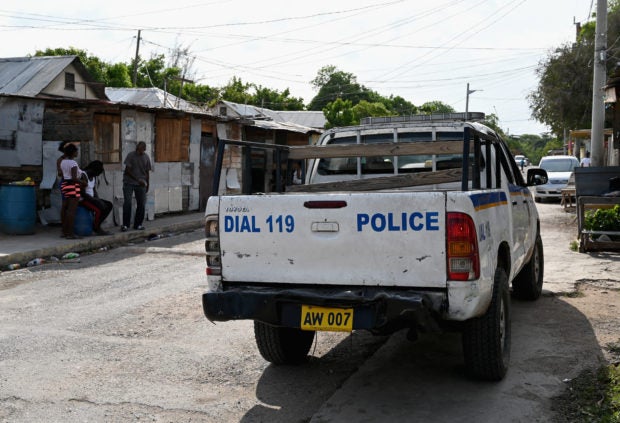 KINGSTON — Three people were left dead and
three hospitalized after Jamaican police raided the compound of
a small religious organization due to concerns the group was
preparing to carry out “ritualized killing,” Jamaican police
said on Monday.

Police responded on Sunday to reports that a congregant had
been injured at the Pathways International Kingdom Restoration
Church in the town of Albion, outside the resort town of Montego
Bay, said Antony Anderson of the Jamaica Constabulary Force.

Upon arrival, police were shot at and separately attacked by
a man wielding a knife, leading to an altercation in which one
person died, Anderson said, adding that police later entered the
compound by force.

“A member of this church … had been injured apparently
when she chose to disobey some instructions given to her by the
leaders of the organization,” Anderson said.

“We were very concerned that some form of ritualized killing
was going to take place here,” said Anderson outside the
compound, in comments broadcast by local media. “There are
cultlike behaviors and a cultlike set-up that we have seen
here.”

It was not immediately evident how the other two people
died. Consulted by Reuters, police said they could not provide
further details.

Anderson said that 14 children were rescued, while 31 women
and 11 men remained in custody. The group had summoned 144
followers to be present on Sunday night.

Pathways International Kingdom Restoration Church did not
respond to a phone call and an email seeking comment. Police
said the church’s leader, Kevin Smith, was being questioned.