Villar, Drilon to gov't agencies: Why are you so in love with PITC? | Inquirer News
Close
menu
search 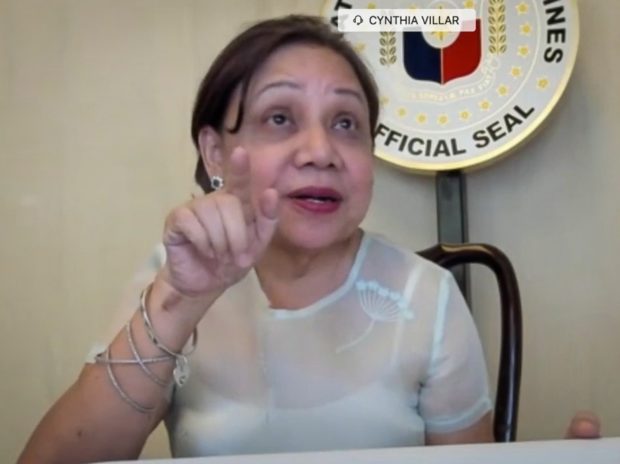 MANILA, Philippines— “Why are you so in love with PITC?”

Senator Cynthia Villar raised this question on Monday as the Senate committee on finance deliberated on the proposed 2022 budget of the Technical Education and Skills Development Authority or Tesda.

During the hearing, Senate Minority Leader Franklin Drilon brought up the P2 billion fund transfer of Tesda to the Philippine International Trading Corp. (PITC) in 2019 for the procurement of toolkits for its scholars.

While some senators asked about the details of the fund transfer, Villar opted to share her own “ very bad experience” with PITC, an attached agency of the Department of Trade and Industry.

She recalled the P400 million fund given to the Department of Environment and Natural Resources for composting facilities and plastic recycling factories sometime in 2016, which was transferred to the PITC.

(Why do you bring your money to PITC. If you can’t use the money, try to spend it before the yearend. If it expires, don’t bring it to PITC. We can’t understand why you’re all bringing your budget [to PITC].)

“Why are you so in love with PITC? I can’t understand that. I cant forget yung nangyari sa DENR (what happened in the DENR),” the senator went on.

Instead of transferring funds to the PITC, Villar advised agencies to return the money to the government.

(Don’t bring it to PITC because everyone is laughing at you because of PITC. It’s really bad. Everyone has bad experience with PITC so don’t do it again because it’s embarrassing. When you bring it to PITC, the thinking of people is that there are irregularities so don’t do that. That’s bad.)

“I agree with you, Senator Villar. Bakit sila in love sa PITC? (Why are they so in love with PITC)” he asked.