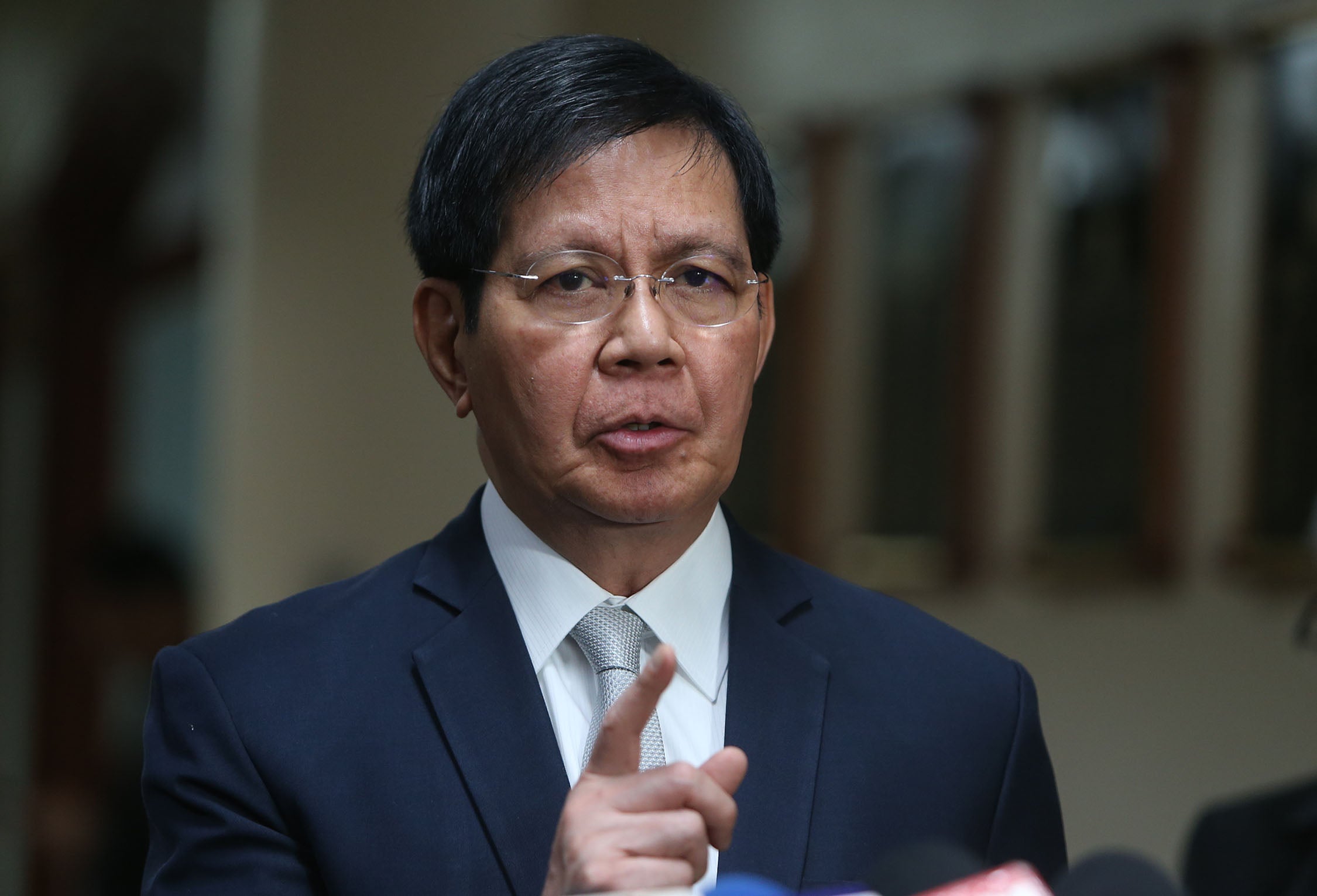 MANILA, Philippines — The culture of corruption in the law enforcement sector has returned amid the COVID-19 pandemic, with the practice of corrupt police officers having evolved from mulcting cash to traders’ merchandise, Sen. Panfilo Lacson revealed on Saturday.

Lacson made the disclosure to illustrate how the government’s anti-corruption campaign, which has supposedly been aimed at going only after the small fry, is bound to fail without the practice of “leadership by example.”

“‘Kotong’ is back but in a different form. For some reason, police now present vendors with a list of items they should give them, such as a cut of the fruits, vegetables, or whatever they are sending,” Lacson said.

The senator was citing reports of alleged extortion activities by unscrupulous policemen in the commercial district of Divisoria in Manila, based on accounts of vendors selling their wares in the area.

Lacson said the day-to-day corruption as shown by the return of “kotong” was one reason why the government and the public cannot turn a blind eye to corruption.

He said the answer to this problem should not only be to punish erring police officers, but also for the country’s leaders to practice leadership by example, similar to how he supposedly got rid of “kotong” cops during his stint as chief of the Philippine National Police.

Back in the day, vegetable traders transporting goods from La Trinidad town in Benguet to Metro Manila had to shell out P1,000 to “kotong” cops, he said.

When the PNP leadership kicked out the rogues from its ranks, this resulted in savings for vendors, who no longer had to charge extra for their vegetables just so they could meet the “quota” from the extorting policemen, the senator said.

“Now we’re back to that old ‘kotong’ system, because police officers, for some reason, only give out a list of items to the traders, which, in turn, should be given to them as bribe, whether in the form of fruits, vegetables, and other merchandise,” he said.

Corruption is also harming teachers, according to Lacson, through the poor distribution of government subsidies for them.

He added the government might need to tweak its microfinancing program for teachers, so they would not be forced to borrow money from loan sharks—to the point of pawning their ATM cards where their salaries are deposited.