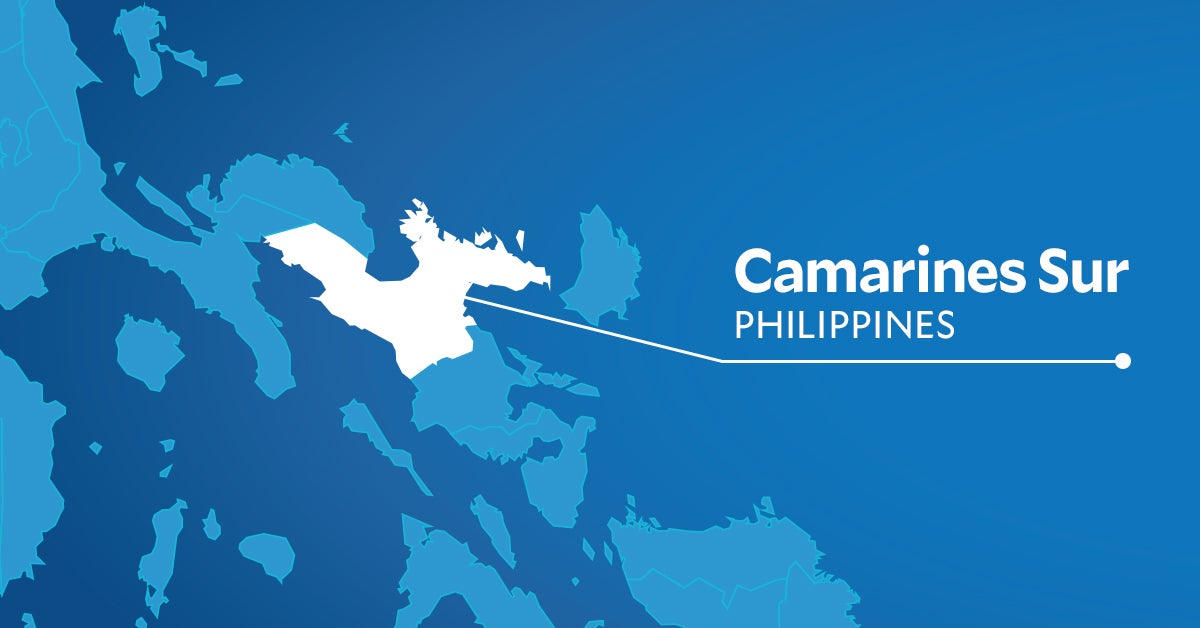 LEGAZPI CITY — Two police officers were shot and killed while on duty by a gunman, who was then killed during a hot pursuit operation, in Naga City in Camarines Sur province on Saturday night.

Major Maria Luisa Calubaquib, Bicol police spokesperson, said in an initial report that Chief Master Sergeant Romeo Padua was shot dead while on duty at Caceres St. in Barangay Dinaga at around 6:30 p.m.

FEATURED STORIES
NEWSINFO
Trader duped by seniors in ‘Marcos gold’ investment
NEWSINFO
Padilla, Pimentel jest about PDP-Laban chairmanship during plenary
NEWSINFO
Ninoy’s grandchildren: Fight vs disinformation starts with us
Police Colonel Marlon Catan, Naga City police director, said Cano  chanced upon Police Corporal Christian Del Valle, who was assigned at the city’s Police Station 5, at around 7 p.m. in the village of Tabuco, where he ran after killing Padua.
Catan said Del Valle tried to chase Cano but the suspect shot and killed him, too, using the gun he took from Padua.
Catan said other police officers immediately conducted a hot pursuit operation and cornered the Cano in the village of  Sabang at around 7:40 p.m.
The police repeatedly ordered Cano to surrender but he instead fired at the officers, prompting them to return fire. Cano was hit and killed.
Police had yet to determine  Cano’s motive, but his family told the investigators that he appeared to be in daze and was not himself days prior to the incident.
Calubaquib said that Cano was included in the illegal drugs watchlist and was previously jailed for robbery.