Another ‘drug den’ busted in Subic 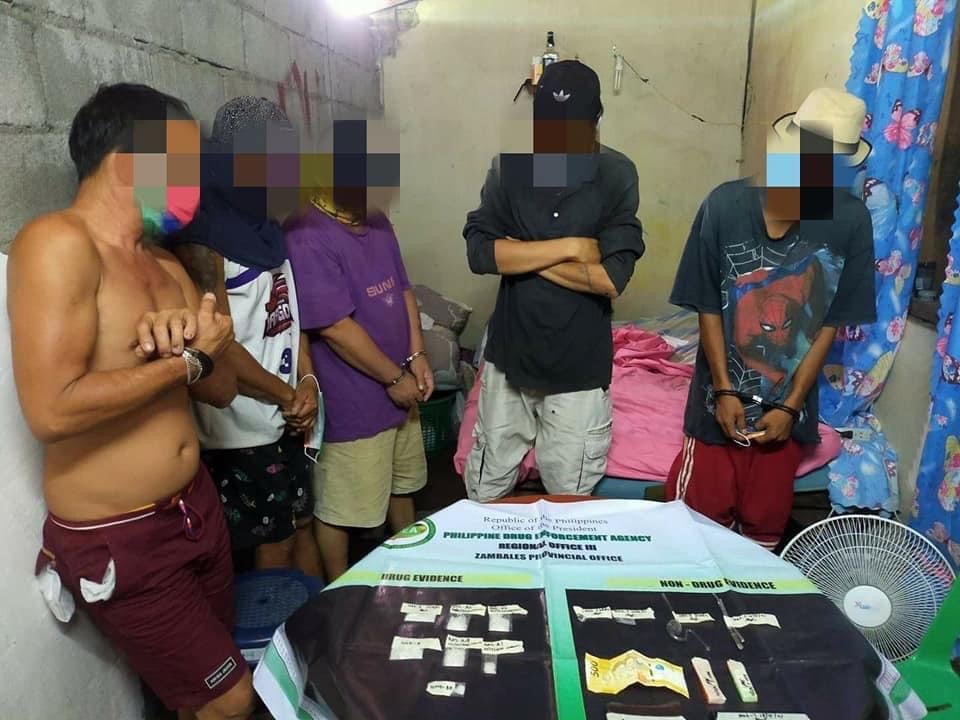 It was the second drug den that anti-narcotics agents dismantled in two straight days.