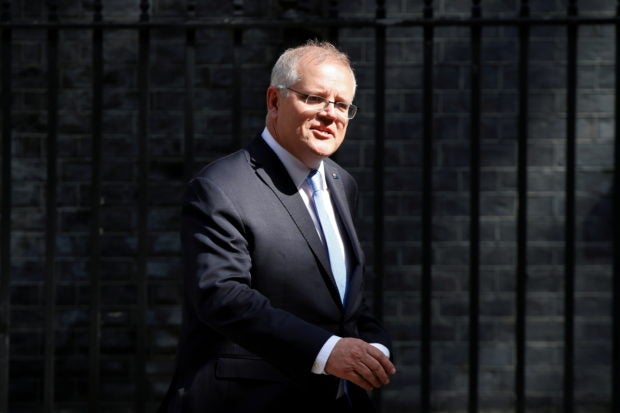 Morrison had said he was unsure whether he would travel to the summit, which is to be held Oct. 31-Nov. 12. World leaders including U.S. President Joe Biden are scheduled to attend.

“The government will be finalising its position to take to the summit. We’re working through those issues,” Morrison said during a media conference in Sydney.