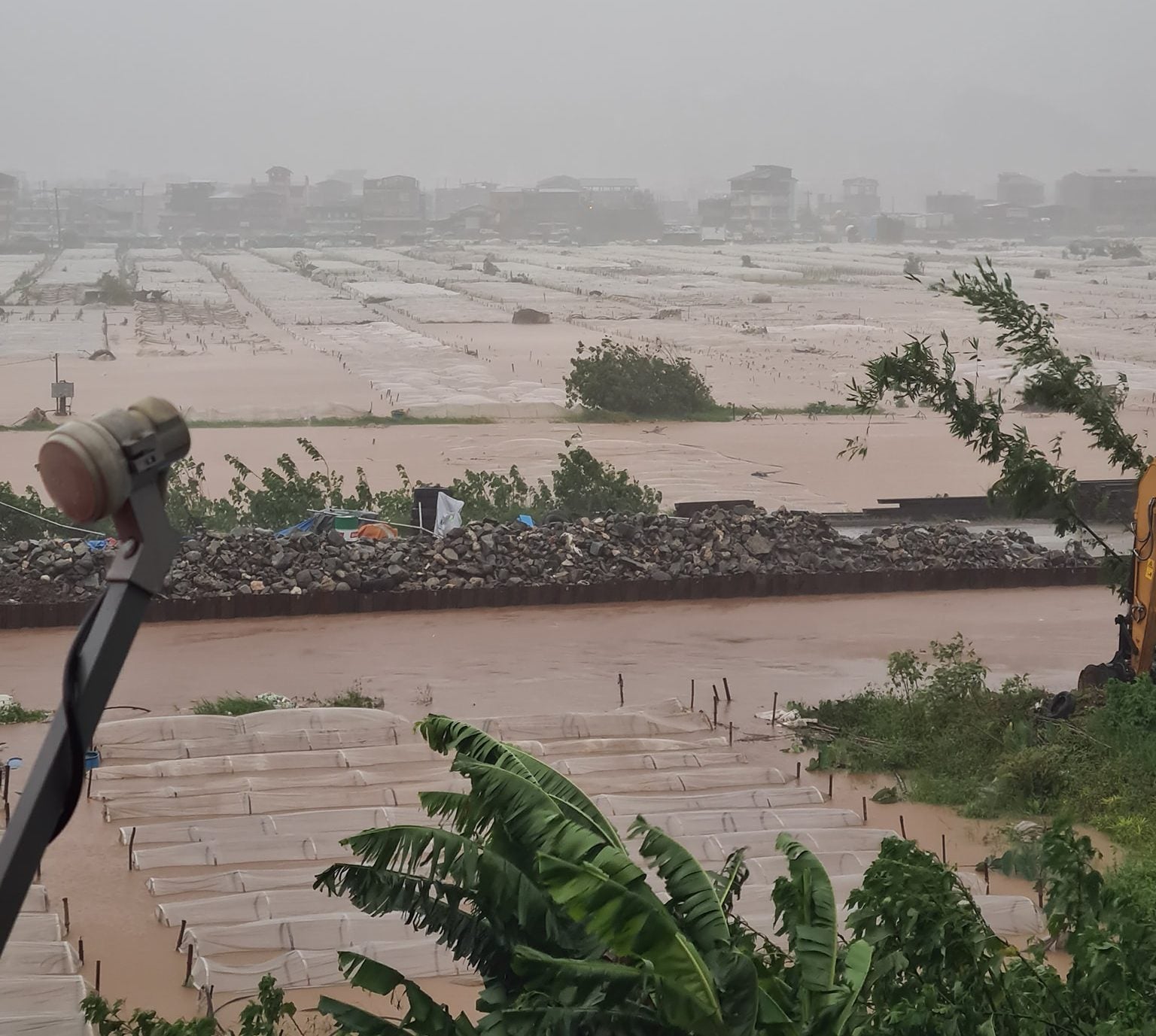 MANILA, Philippines — Prices of upland vegetables in markets in Metro Manila have already increased as damage brought about by Tropical Storm “Maring” (international name: Kompasu) reached the P1-billion mark as of Thursday morning.

The increase was reported just a day after the Department of Agriculture (DA) tallied the value of agricultural damage to P608.5 million. It has now climbed P1.7 billion.

Despite advisories issued by the DA, some 68.693 metric tons of various crops were still destroyed and plummeted by rains across 60,029 hectares of agricultural areas. Over 40,000 farmers throughout Northern Luzon have been affected.

The province of Benguet, coined as the country’s salad bowl for being a major supplier of vegetables, also reported the destruction of vegetable crops, bananas, and strawberries. The total amount of high-value crops destroyed totaled P70.7 million.

Fish stocks, facilities, and fishing equipment worth P15.5 million were also hunkered down by the heavy downpour while 7,023 heads of livestock and poultry were reported killed.

With Metro Manila being heavily reliant on the region of Cordillera for its vegetable needs, prices of upland vegetables in the metropolis have already climbed by as much as P20 per kilogram.

The DA’s price monitoring reports showed an immediate uptick in the prevailing prices of major crops. A kilo of cabbage and carrot used to cost P100 and P80 before the tropical storm ravaged Northern Luzon. By Thursday, it increased to P120 and P100 a kilo, respectively.

The price of one kilo of Baguio beans also increased to P110 from P100. Meanwhile, prices of other upland vegetables such as white potato, pechay, and chayote remain unchanged.

The movement and production of the country’s food supply have always been vulnerable to calamities that the DA continues to allocate a portion of its funds to calamity response. The agency said it would allot P822 million worth of interventions to farmers, fishers, and livestock raisers affected by Maring.

Over the years, agricultural groups have reiterated the need to modernize domestic food production and make it more resilient to climate change as typhoons could easily affect farming systems and heighten income risks.

The National Disaster Risk Reduction and Management Council (NDRRMC) placed on Thursday the death toll from Maring’s onslaught at 30, with 14 other persons missing.

As of 8 a.m. on Thursday, the NDRRMC said that although it received reports of 30 fatalities, at least eight of them children—mostly from floods and landslides in Northern Luzon and Palawan—only 19 of the 30 deaths had been confirmed while the rest were still for validation.

Of the 30 deaths, 14 were in Ilocos Sur; one in Pangasinan from electrocution; two in Cagayan province; four in Palawan; and nine in Benguet.

Search and rescue operations were still being undertaken for 14 missing persons, most of whom were swept away by floods and strong currents in swollen bodies of water in Ilocos Norte, Ilocos Sur, Pangasinan, La Union, Palawan, Benguet, and Rizal Province.

Meanwhile, the NDRRMC reported 50,040 families made up of over 194,600 persons affected by Maring in 673 barangays in the Ilocos Region, Cagayan Valley, Central Luzon, Mimaropa, the Western Visayas, Caraga and the Cordillera Administrative region.

Most of the 3,433 families displaced by the effects of the tropical cyclone were in Northern Luzon and Mimaropa.