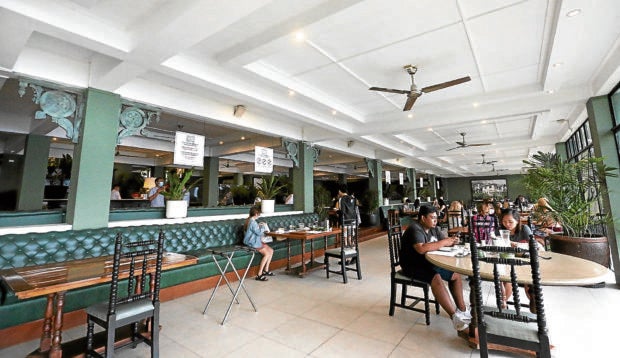 MANILA, Philippines — Presidential adviser for entrepreneurship Joey Concepcion, while expressing appreciation for the government’s decision to ease restrictions on specific businesses, has recommended increasing their capacities up to 70 percent so that they can “survive.”

The alert level status in Metro Manila was downgraded to alert level 3 starting on October 16 to 31, allowing several businesses and activities a maximum of 30 percent occupancy.

“While we are very happy with the government’s decision, businesses need more than 30 percent capacity to survive,” Concepcion said in a statement on Thursday.

“So, we are pushing for at least 70 percent capacity in the last two months of the year, where consumer spending is expected to ramp up as we get close to Christmas,” he added.

For businesses that had to deal with extended lockdowns, Concepcion said the higher capacity is essential.

“[T]his would allow them to recover lost ground and income opportunity,” he added. “Through this, they can gain momentum that can help carry them until 2022.”

Citing OCTA Research, he noted that the number of cases has decreased in Metro Manila.

OCTA Research fellow Guido David said the reproduction rate of Metro Manila is now down to 0.60, as the 7-day average in cases is 30 percent lower than previous weeks’ average.

David also said that all of the 17 local governments in NCR are now under “moderate risk.”

“I think Level 1 is very possible with the low number of new cases being reported in NCR plus our increased vaccination percentage,” Concepcion added.