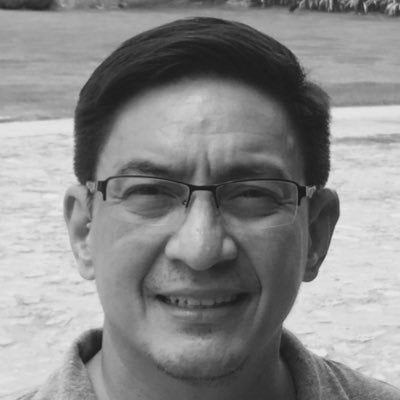 In a statement Thursday, the party said Sison has joined the party and will run for the Senate in 2022, replacing De Castro who earlier dropped his senatorial bid for “personal reasons.”

“The 56-year-old Sison has joined Aksyon Demokratiko and will be running as a senator… Like De Castro, Sison worked for ABS-CBN as assistant executive producer of the TV legal drama series entitled “Kapag nasa Katwiran… Ipaglaban Mo,” said Aksyon Demokratiko.

Sison is no newcomer in politics, having served as Quezon City councilor for six years, and as assistant general manager of the National Housing Authority (NHA) from 2001 to 2005, and as president of the National Home Mortgage Finance Corporation (NHMFC) from 2006 to 2012.

Sison will join Aksyon standard-bearer, Manila Mayor Isko Moreno and running mate, Dr. Willie Ong, in their scheduled visit to the vote-rich province of Batangas on Friday, Oct. 15, to meet political and local leaders there.

“Batangas, which is home to more than 1.7 million registered voters in 2019, started the trend of a growing and continuing strong support for Mayor Isko and his ‘Bilis Kilos’ 10-Point Agenda for Governance,” Aksyon said.