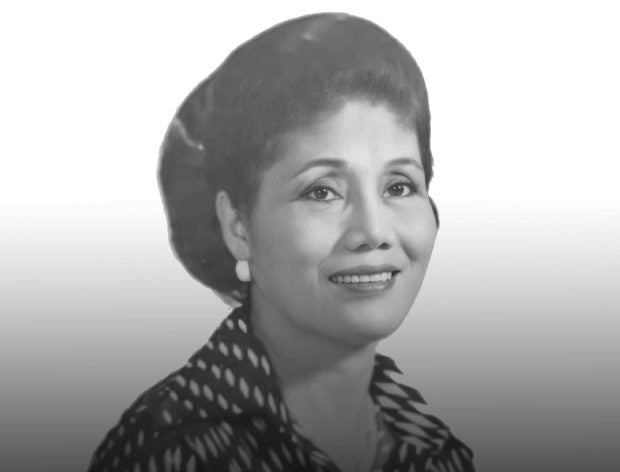 Natividad de Guzman-Dy, the matriarch of the Dy scions of Isabela province, died on Tuesday at the age of 91. (Photo courtesy of the Isabela provincial government)

CITY OF CAUAYAN, Isabela––The 91-year-old matriarch of the Dy scions of Isabela province died Tuesday due to a lingering ailment, the provincial government announced.

Natividad de Guzman-Dy, whose husband Faustino Sr. ruled the province for more than 20 years, was described by Isabela officials as “a loving mother who nurtured great Isabela leaders.”

The family has yet to announce if there will be a public viewing of the remains of Natividad.