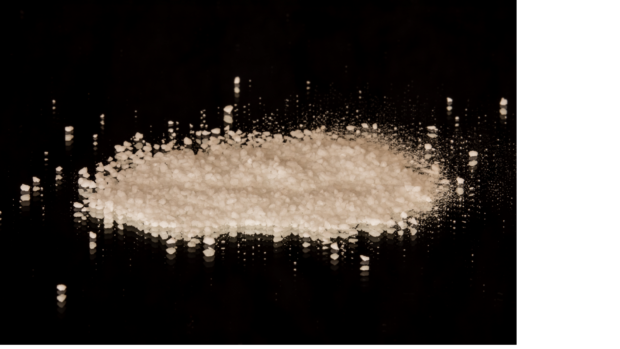 LEGAZPI CITY––Suspected shabu (crystal meth) worth about P340,000 worth was confiscated from a drug suspect, who was arrested in a buy-bust operation Tuesday in Sorsogon City, the Philippine Drug Enforcement Agency (PDEA) report said Wednesday.

Jaypee Ariarte, 37, a target high-value illegal drug peddler residing in Barangay Bibingkahan, was caught selling three sachets of shabu to an undercover agent around 5:30 p.m. in the same village, according to PDEA Bicol spokesperson Cotton Talento.

Ariarte did not resist arrest. During the search, PDEA and police operatives seized from his possession 50 grams of shabu worth P340,000.

Ariarte was taken to the PDEA custodial facility in this city as authorities prepared a case for violation of the Comprehensive Dangerous Drugs Act of 2002.