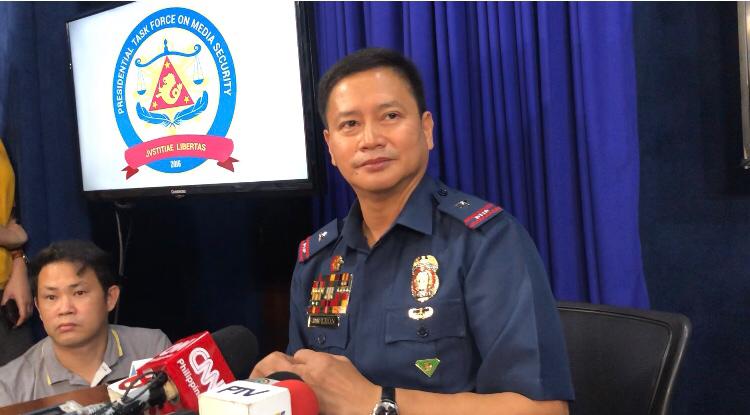 “I can guarantee the public that we are taking swift action against erring members of our ranks,” De Leon said.

Citing investigation reports, De Leon said the 26-year-old woman complainant was on her way to work on Oct. 8 onboard a motorcycle when Mangada flagged her down at a quarantine control point at the Angeles-Mabalacat boundary of MacArthur Highway.

The policeman asked for the woman’s driver’s license, but she failed to present one. Thinking that the inspection was over, the woman left, but a motorist chased her and told her to go back to the control point.

Back at the control point, the suspect again asked for her driver’s license, which she did not have. The suspect then allegedly threatened to impound the motorcycle she was riding, which she said belonged to her partner.

De Leon said the woman begged Mangada not to impound the motorcycle and allegedly tried to bribe the policeman, which the latter refused.

The suspect then confiscated the motorcycle’s key and went inside his car.

He said Mangada had “submitted himself to authorities” after learning that he was charged with rape.