DILG to finish ‘ayuda’ distribution in Bataan this week 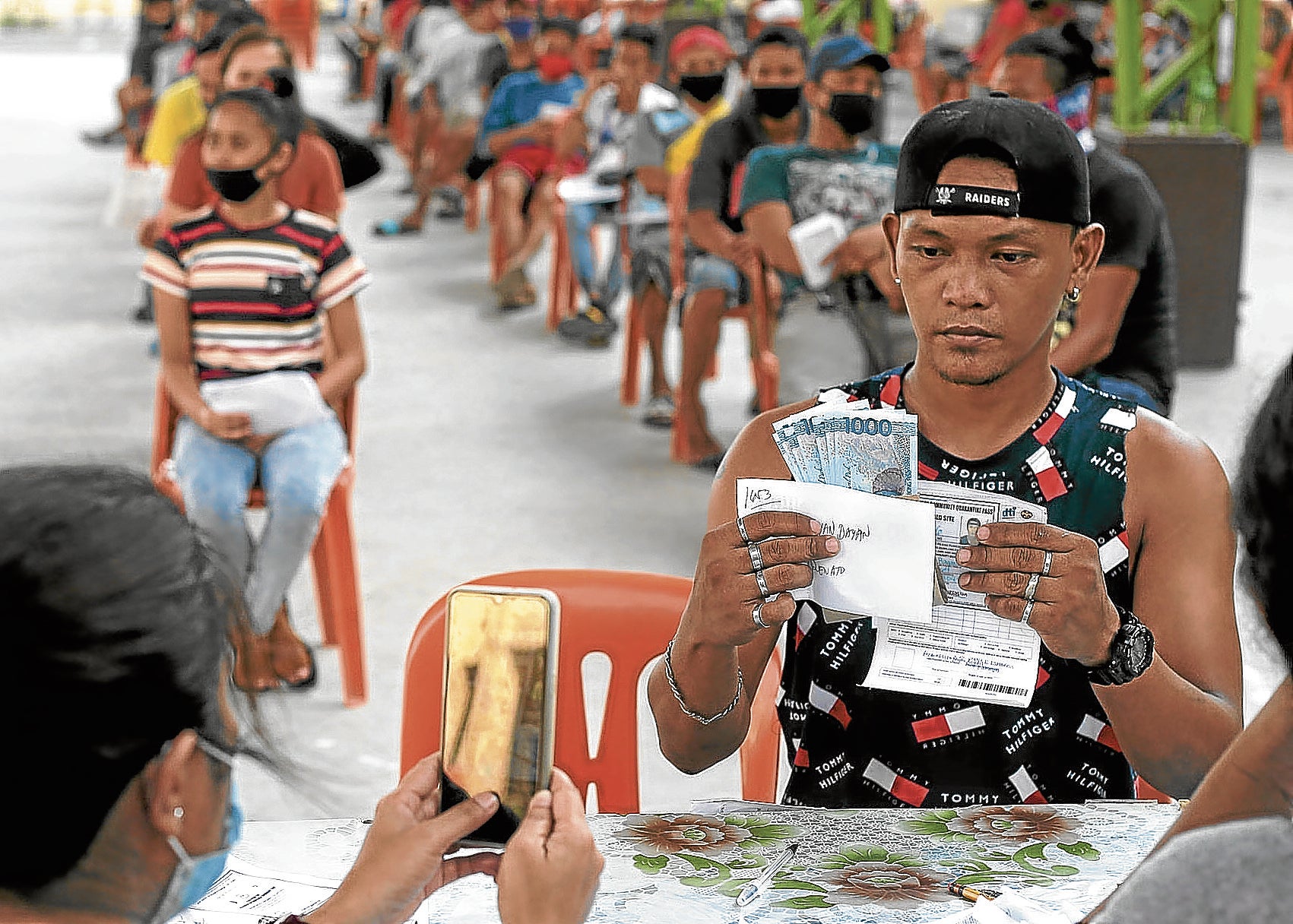 MANILA, Philippines — The Department of the Interior and Local Government (DILG) on Monday vowed to finish its distribution of “ayuda” or financial aid in Bataan within this week.

The DILG made the assurance during President Rodrigo Duterte’s taped briefing on Monday night where DILG Secretary Eduardo Año reported that Bataan remains the only local government unit (LGU) with unfinished aid distribution.

The distribution of cash aid in Bataan was at 98.6 percent of the P698,283,000 total allocated financial aid for the province. This accounts for 688,533 beneficiaries, according to Año.

Meanwhile, Metro Manila, along with other LGUs has already finished disbursing financial aid, which is mandated by the Bayanihan laws for areas placed under enhanced community quarantine (ECQ) last August.