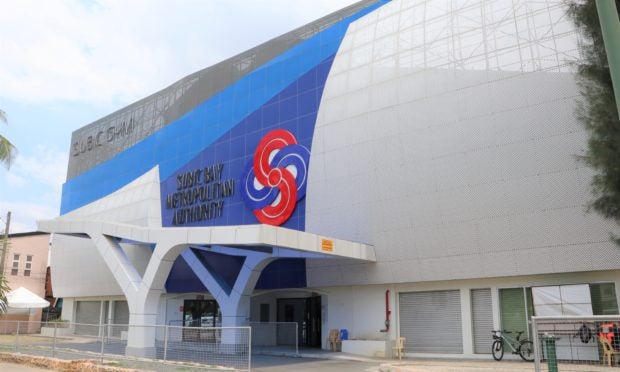 SUBIC BAY FREEPORT––The Filipino Basketball League (Filbasket) will have to undergo a sports bubble once its inaugural playoff in this freeport is approved, the Subic Bay Metropolitan Authority (SBMA) said Monday.

In a statement, SBMA head Wilma Esima said the upcoming amateur basketball confederation must isolate players and organizers from the public during the entire tournament, adding that it is a proven safety measure for various events here in Subic.

“The sports bubble has worked here in Subic, and with this, we have successfully hosted the 2021 Gatorade-PSL Beach Volleyball Challenge Cup last February and the Maharlika Pilipinas Basketball League (MPBL) playoffs last March,” Eisma said.

The Subic Bay Metropolitan Authority (SBMA) will also require a sports bubble set-up for the Filipino Basketball League (Filbasket), an upcoming amateur basketball confederation, which is awaiting approval for its inaugural playoff here.

“With the continuing risks from COVID-19, we need to ensure the health and safety of the participants, organizers, and even the locals who would interact with the visitors, that’s why we always insist on a bubble,” Eisma said.

League organizers were still waiting for the go-signal from the SBMA and the Regional Interagency Task Force to hold the tournament here.

Eisma said players and organizers, as well as the league’s dedicated media team, would be isolated in hotels with access only to the tournament venue, and all had to undergo a reverse transcription-polymerase chain reaction test upon arrival.

“There will be no live audience watching the games, as the tournament will be broadcast by television,” she said.

FilBasket was founded by two-time UAAP champion Jai Reyes of Nueva Ecija Rice Vanguards and will have 11 amateur teams competing in the inaugural tournament. INQ