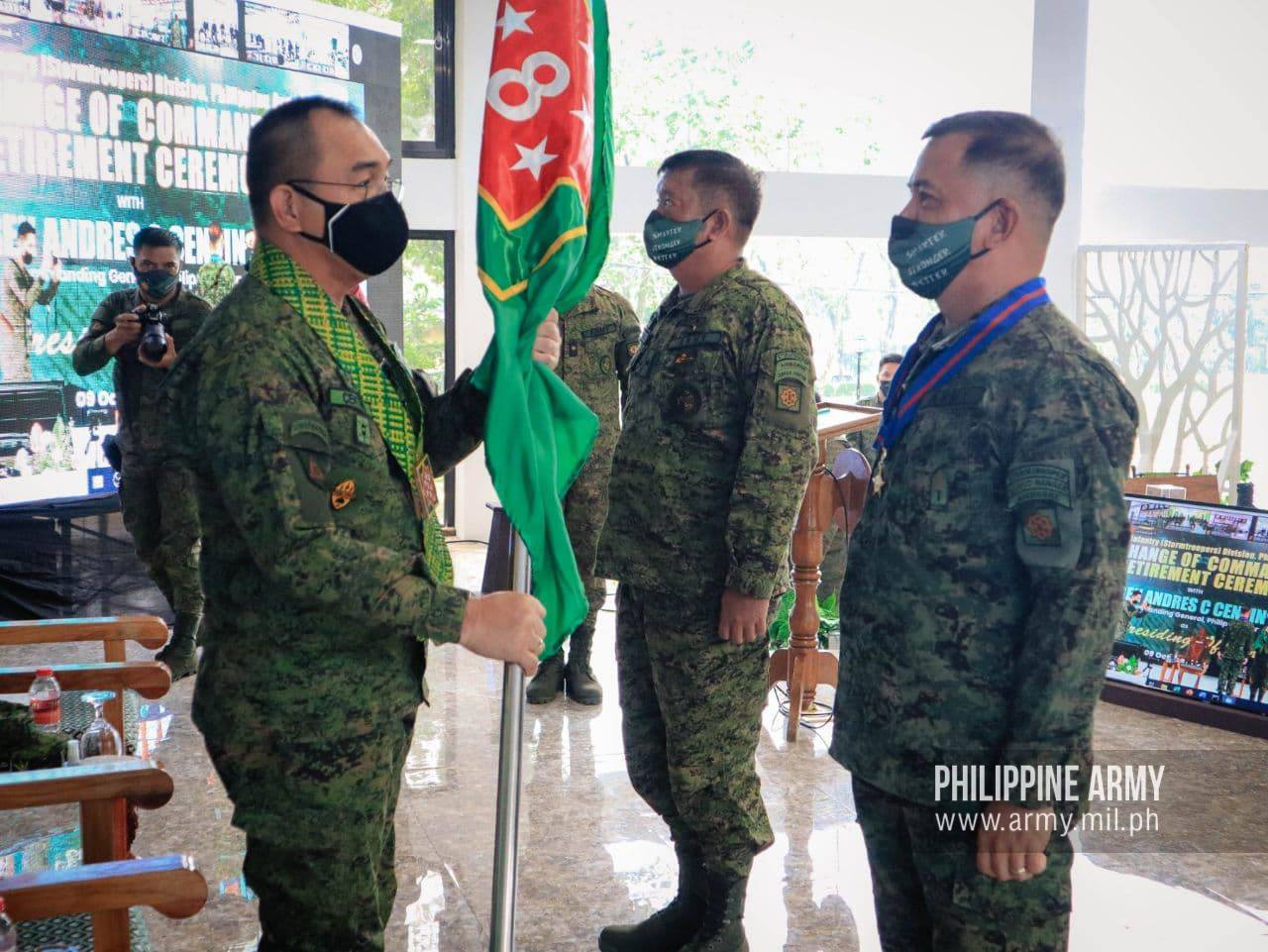 Diñoso assumed the post as the commanding officer of the division on July 5, 2019.

Mamawag was Dinoso’s deputy before being named the new 8th ID commanding general.

Government soldiers scored one of their victories in the fight against the New People’s Army (NPA) during Diñoso’s term.

On Aug. 16, soldiers belonging to the 52nd Infantry Battalion launched an air and ground assault on a bomb-making hideout of the communist rebels in Barangay Osmeña, Dolores town, Eastern Samar.

The attack, which lasted for 13 hours, resulted in the death of 19 rebels.

Diñoso had vowed to end the region’s insurgency by engaging local governments through the End Local Communist Armed Conflict program.