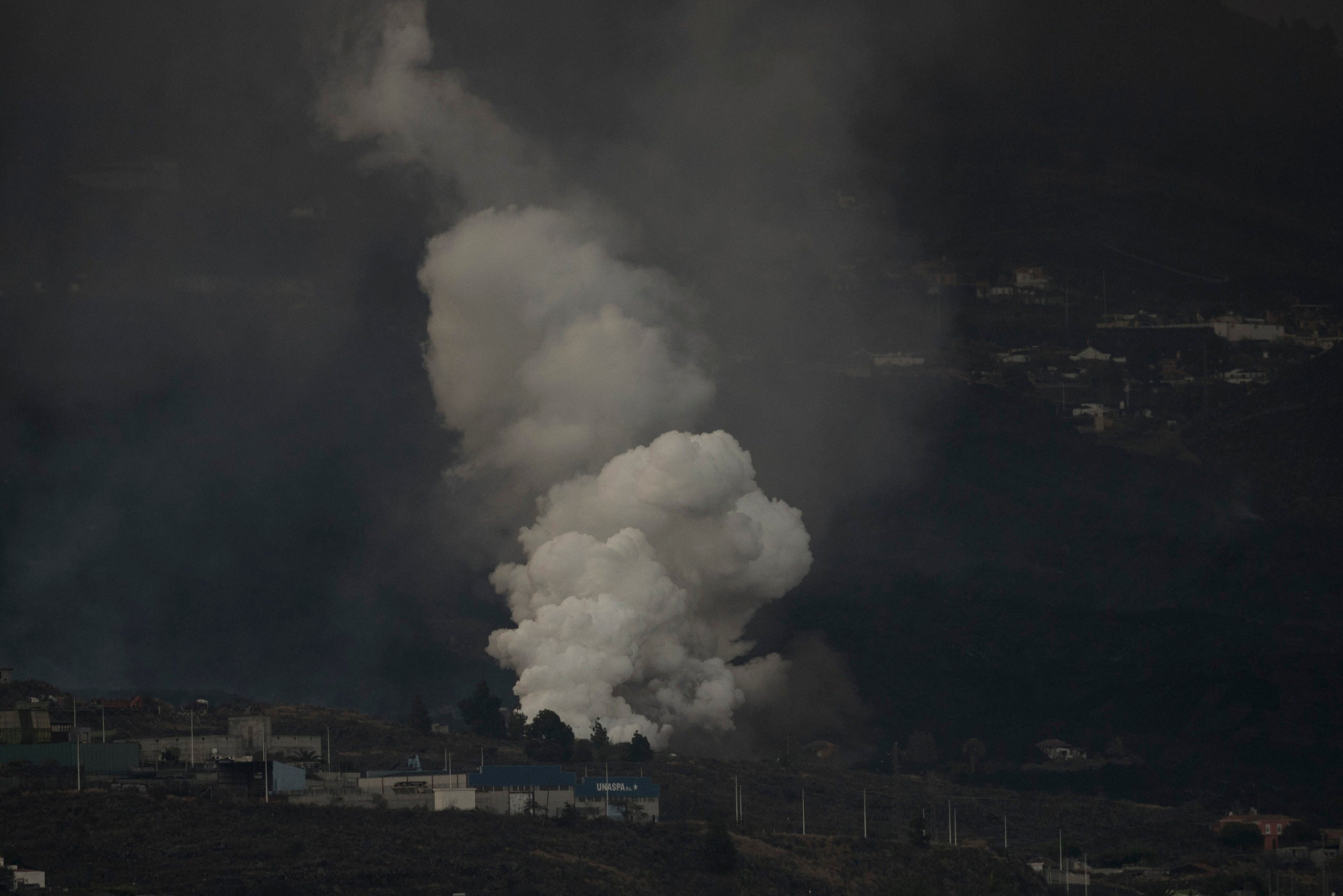 MADRID — La Palma airport in Spain’s Canary Islands reopened Saturday after a 48-hour closure because of volcanic ash, with airlines hoping to resume flights later in the day.

Clouds of thick ash from the volcano had shuttered the airport on Thursday morning for the second time since the September 19 eruption on La Palma, one of the Spanish islands off the northwestern coast of Morocco.

“La Palma airport is back in operation,” Spain’s AENA airport authority tweeted, adding that cleaning work was ongoing and without saying when flights would be resumed.

Local Canaries airline Binter said it was “analyzing” conditions and hopeful it could resume flights later in the day.

“We hope everything will be ready to operate in the next few hours,” a spokeswoman told AFP.

Thick ash had forced the airport to close down on September 25 but although it reopened 24 hours later, flights did not resume for another three days.

It has been almost three weeks since La Cumbre Vieja began erupting, forcing 6,000 people from their homes as the lava has scorched its way across 1,200 acres of land.

Earlier on Saturday, part of the volcano’s cone collapsed, sending several new rivers of lava pouring down the slopes towards an industrial zone.

He said one had opened a new path, while the other was following the path of an earlier flow “but with a higher volume of lava, looking like it will overspill the old flow at some point.”

The new lava flows were approaching an industrial area populated with warehouses and businesses, the radio said.

According to the latest snapshot from the EU’s Copernicus satellite — taken before the overnight events — the lava had covered almost 1,200 acres (480.5 hectares) of land and destroyed 1,149 properties.

It has also destroyed huge swathes of banana plantations — the chief cash crop on La Palma.

Dozens more earthquakes took place overnight, including one with a magnitude of 4.3, the IGN said on Twitter.