Sotto: Senate will study ’22 budget as it sees fit 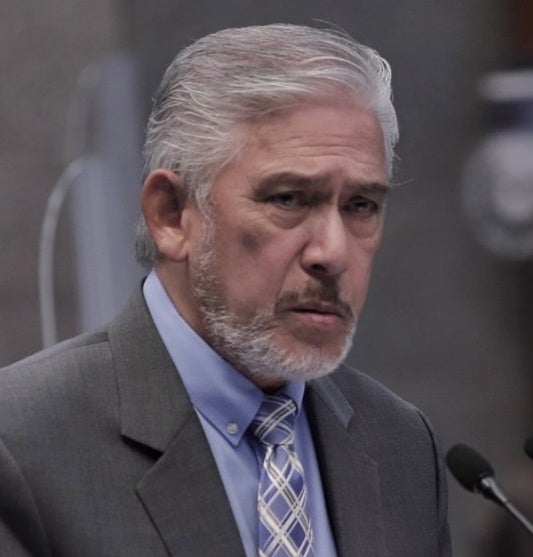 MANILA, Philippines — The Senate’s tiff with Malacañang and the onset of the election season will not distract senators from closely examining the proposed 2022 budget, Senate President Vicente Sotto III said on Friday.

“The budget is for the country. We will scrutinize it as we deem fit,” the Senate leader told the Inquirer.

He added that the start of pre-2022 election noise with this week’s filing of candidacies should have “no effect” on the Senate’s deliberations on the proposed P5-trillion spending program in the last eight months of the Duterte administration.

Sotto made the remark in answer to a question on whether the Senate could leverage the 2022 budget in the chamber’s standoff with the Office of the President over an Oct. 4 memorandum banning officers and employees of the executive branch from participating in the Senate blue ribbon inquiry on the alleged misuse of pandemic response funds.

Tensions have risen between senators and President Duterte over the blue ribbon panel’s hearings on irregularities in the government’s procurement of medical supplies during the pandemic, particularly P11.5 billion worth of contracts that went to Pharmally Pharmaceutical Corp.

Senators had cried foul over the memo signed by Executive Secretary Salvador Medialdea and threatened to challenge its constitutionality before the Supreme Court.

During the blue ribbon hearing on Tuesday, Sen. Francis Pangilinan warned officials that the actions of the executive department could imperil the enactment of the budget, which is under deliberation in the Senate.

“We will see you in the budget hearings,” the senator said, addressing the absent officials who invoked the Malacañang memo.

On Wednesday, Justice Secretary Menardo Guevarra told senators he was willing to “review” the memo in order to avert a constitutional crisis.

Last week, the House of Representatives approved the budget with a vote of 238 affirmative to six negative votes, with opposition lawmakers claiming that it was railroaded.

The six members of the House’s Makabayan bloc voted against the proposed budget because it did not respond to the needs of the public in the health and education sector.

The opposition also questioned why the House again inserted amendments when the entire House had already voted on the measure.