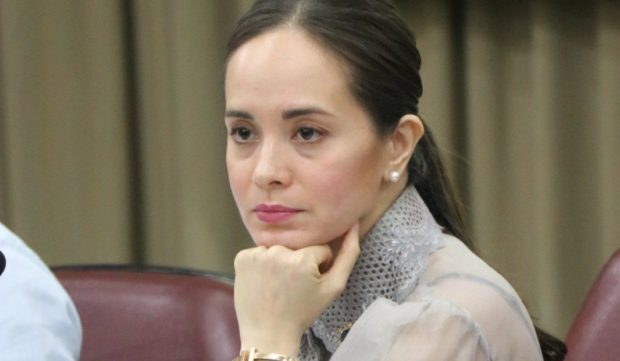 Gomez, running under the PDP-Laban banner, will try to replace her husband Richard, who has filed his CoC for the congressional post of Leyte’s fourth district.

The mayoral bet was joined by her slate headed by her running mate Carmelo Locsin, Sr.

Gomez said she decided to run for mayor of Ormoc to continue the development programs implemented by her husband.

Her opponent, Edward Codilla, has also filed his COC.

Codilla was a former mayor of Ormoc but was defeated by Richard during the 2016 mayoral race.