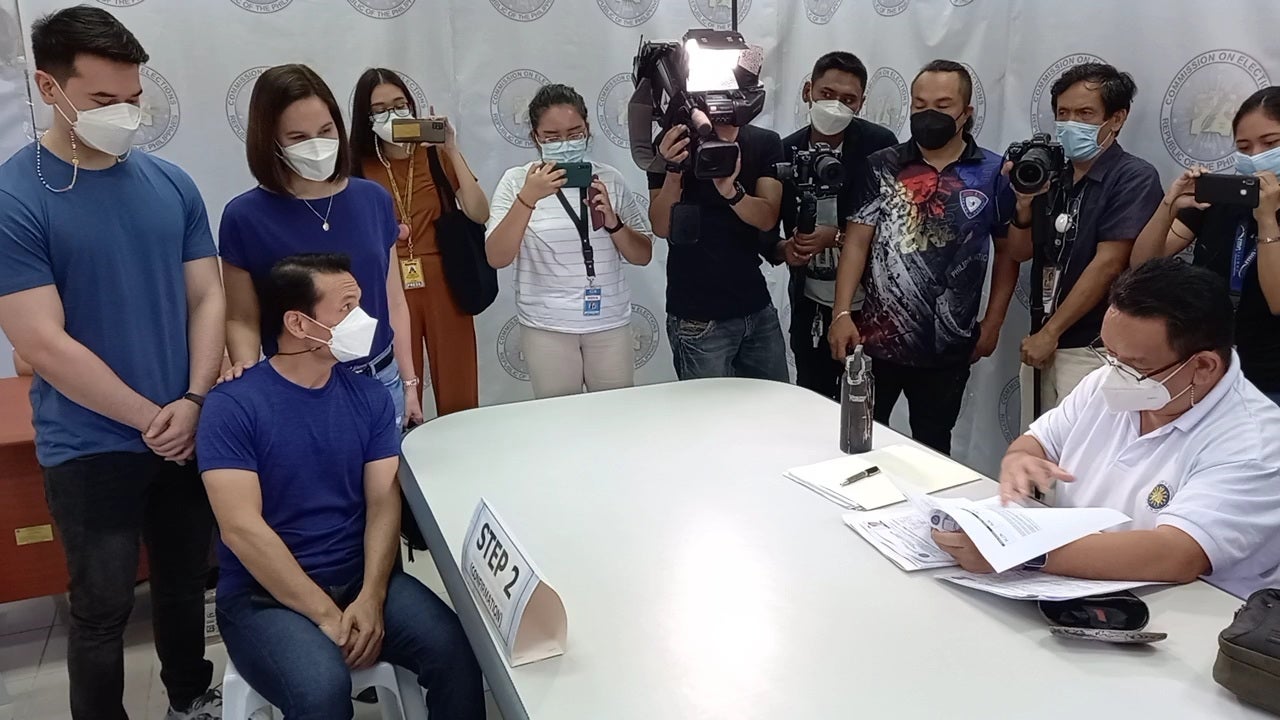 CEBU CITY—Former tourism secretary Joseph Ace Durano has promised a different approach to the COVID-19 response in Cebu province as he challenges incumbent Gov. Gwendolyn Garcia in the 2022 elections.

Durano said he would strengthen the health care system in Cebu by upgrading the provincial hospitals, which are left unprepared amid the pandemic.

”That is why we are here now because we will be the voice for all those who are unsatisfied with the COVID-19 response of the provincial government,” the 51-year-old Durano said.

Durano, along with his running mate, Vice Gov. Hilario Davide III of the Liberal Party, filed his certificate of candidacy (COC) under the Partido Pilipino sa Pagbabago (PPP), which is lobbying for the candidacy of Davao City Mayor Sara Duterte.

The former tourism secretary said he would not force people to wear personal air purifiers and would launch a massive information drive to curb vaccine hesitancy.

Governor Garcia recently mandated the wearing of personal air purifiers for all public transport drivers and conductors. She also mandated all workers to wear the same in enclosed establishments.

Durano criticized the current COVID-19 response of the Garcia administration.

“We can see that the hospitals are neglected. That is why Cebu has one of the highest COVID-19 mortalities,” he said.

“Many of us are tired of the pandemic. And I think that there is still so much more that the provincial government can do to ease our problems,” he said.

The Duranos have not yet decided who among the presidential aspirants they will support.

Since they are part of the PPP, Durano said they would have supported the candidacy of Davao City Mayor Sara Duterte. But, he said he is still unsure whether the presidential daughter would run for president.

Vice Governor Davide, who is running under the Liberal Party, said he would support the candidacy of Vice President Leni Robredo.