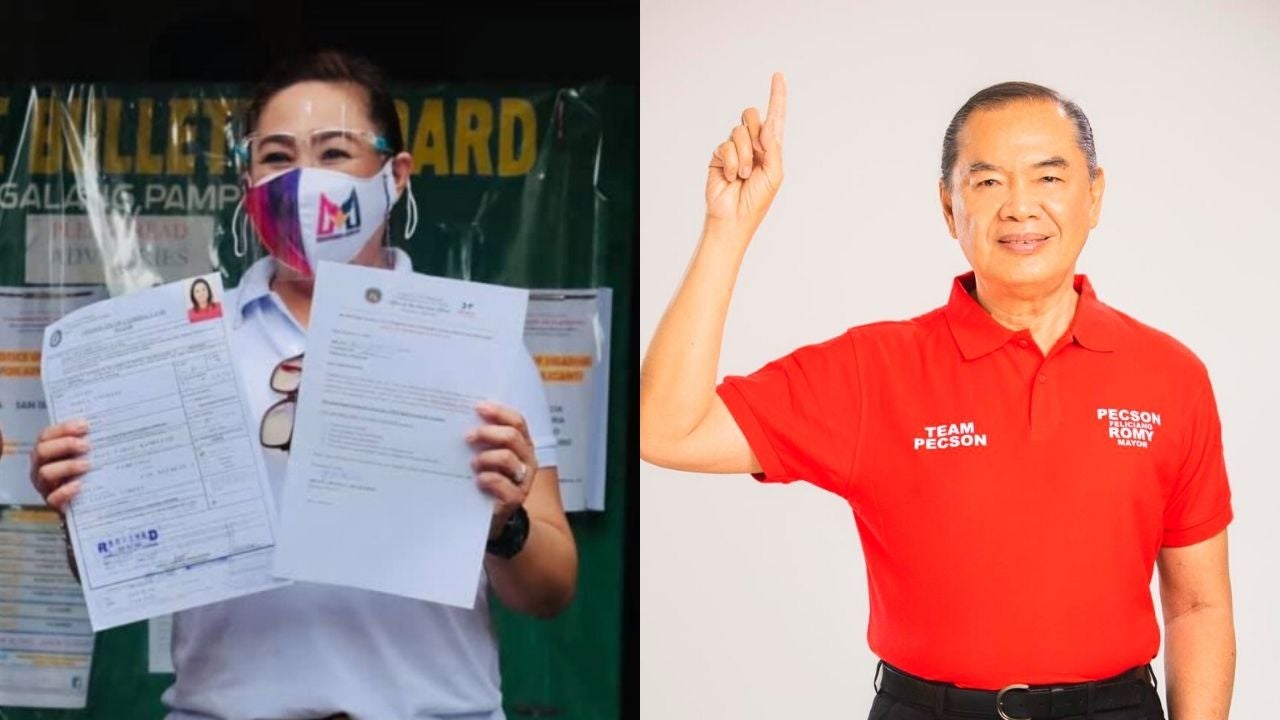 MABALACAT CITY, Pampanga—The former mayor of Magalang town in this province has filed her certificate of candidacy to have a rematch against the incumbent mayor who unseated her by a margin of only 27 votes in the 2019 elections.

Incumbent Mayor Romulo Pecson will file his certificate of candidacy for reelection on Oct. 8.

Due to technical problems, it took the Commission on Elections four more days after the May 13, 2019 elections to finish counting the votes in Magalang and finally proclaimed Lacson as the new mayor after obtaining 27,166 votes over then-incumbent Mayor Lacson’s 27,139 votes.

Lacson’s running mate won the vice mayoral race while the eight winning councilors were split equally – four each from the camps of Pecson and Lacson.

In the 2016 elections, it was Lacson who unseated the then incumbent Mayor Pecson and became the town’s first female mayor of Magalang.

Lacson is the executive assistant of Pampanga Gov. Dennis Pineda.