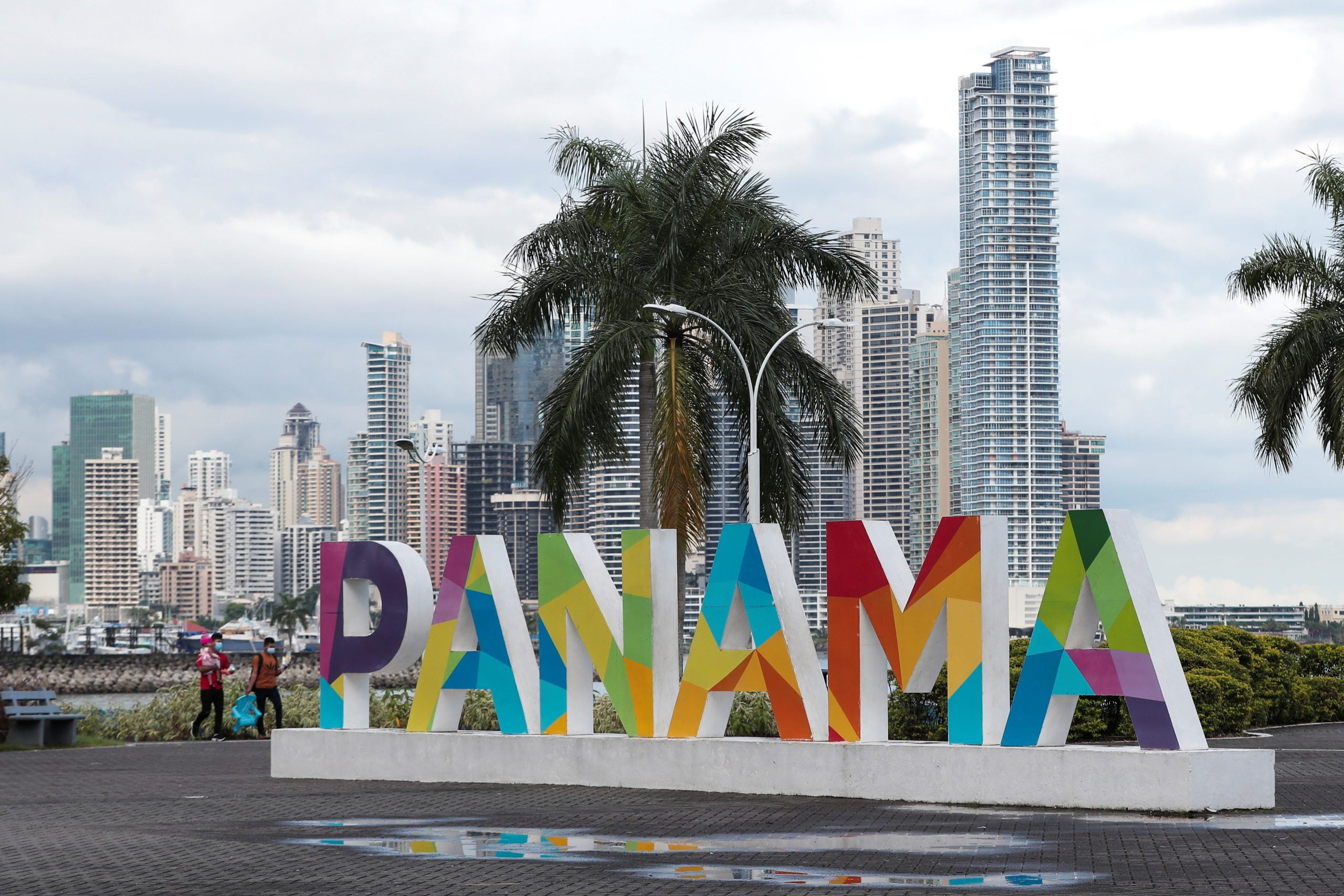 President Duterte and his Cabinet should publicly release their statement of assets, liabilities and net worth (SALN) to prove they did not have hidden wealth or enrich themselves while in power.

Zarate said Mr. Duterte and his allies should also sign waivers and allow their bank accounts to be examined for transparency.

“If you are not hiding anything, do not wait until your names are included in the Pandora Papers or other similar exposés on the hidden wealth of greedy, powerful, rich or corrupt persons,” he added.

In an unprecedented leak of financial records from around the world, the Pandora Papers revealed that more than 35 Filipino officials, politicians, bankers and businessmen had links to offshore accounts, some of which had legitimate uses.

Tugade defended his family’s offshore investments, saying these had been declared in his SALN and were a legitimate attempt to diversify and grow their financial portfolio.

Zarate, however, noted that while Tugade did declare his offshore holdings in his SALN, he did not list down the details of the offshore companies.

“For full transparency, it would be even better if they also sign a waiver to have their bank accounts scrutinized aside from releasing their SALN,” he said.

According to him, people “cannot be blamed [for] thinking that Mr. Duterte and his cohorts enriched themselves in power” which is why they have been “hiding their SALNs until now.”

“Full transparency and accountability from government officials, either elected or appointed ones, should be made a core issue in the coming May 2022 elections. Otherwise, many unscrupulous ones would continue to enrich themselves with impunity, to the detriment of the people, just like what happened during the hated Marcos dictatorship. We should never let this happen again,” Zarate said.