Mago’s testimony to be taken ‘with grain of salt’ — Rep. Aglipay 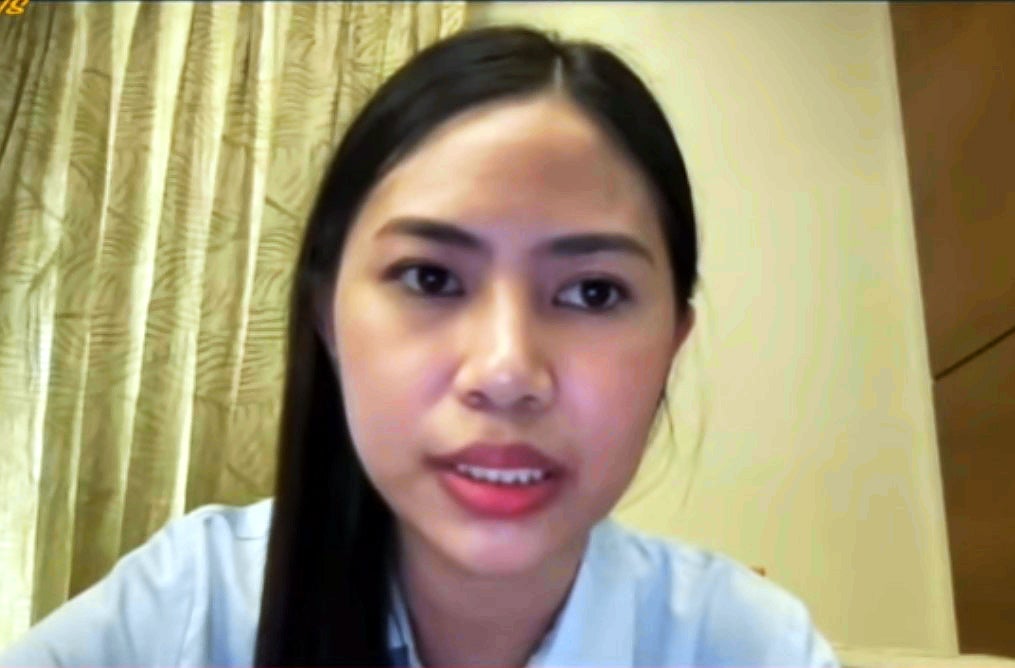 MANILA, Philippines — The testimonies made by Pharmally Pharmaceutical Corp. executive Krizle Grace Mago on the issue of the government’s procurement of COVID-19 response supplies will be carefully analyzed and will be taken “with a grain of salt,” a House leader said Wednesday.

DIWA Partylist Rep. Michael Aglipay, who chairs the House committee on good government and public accountability, made the remark after Mago recanted her earlier testimony before the Senate where she admitted that Pharmally was swindling the government.

(We are not stupid to believe everything she has to say. We have to take it with a grain of salt.)

(We have to analyze her statements word for word. I will have to read her statements six times and the truth will come out when you corroborate those with the other documents and statements.)

Aglipay’s panel concluded Monday its inquiry into the controversies surrounding the government procurement of COVID-19 response supplies from Pharmally.

He said his committee will release the report of its investigation before December 4.

“I assured the public, the committee will be fair, balanced, and legal. Meaning we will take everything legally,” Aglipay said.

The lawmaker likewise took a swipe at the Senate, saying the lower chamber will not be swayed by emotions in its investigation.

(We will not be swayed by emotions, in the other chamber, they seem to get emotional there. Here, we will be calm and we will base it on the law and Constitution which affords the right to due process.)

(That’s what I can assure you. Every Filipino is innocent until proven guilty but it doesn’t mean that I will believe everything that will be said.)