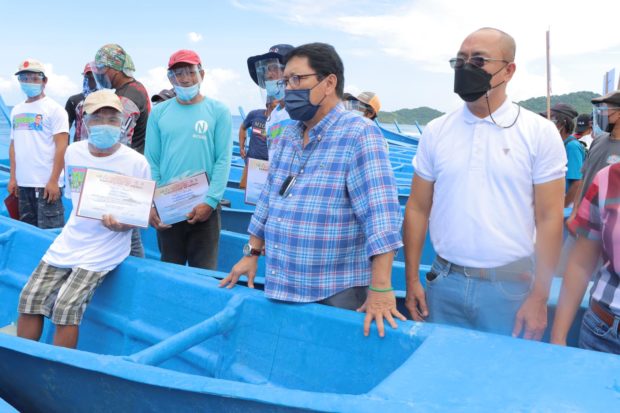 MANILA, Philippines — A total of 224 motorboats were distributed to 672 fishermen in 12 coastal towns of Cagayan Province, according to the Department of Labor and Employment (DOLE) on Tuesday.

“Use the boats given to you by the government to earn income. Take care of them so you can continue providing for your families even during these challenging times,” Bello said during a speech.

The motorboats, made from fiberglass material, cost P20 million, and are also insured by the Government Service Insurance System.