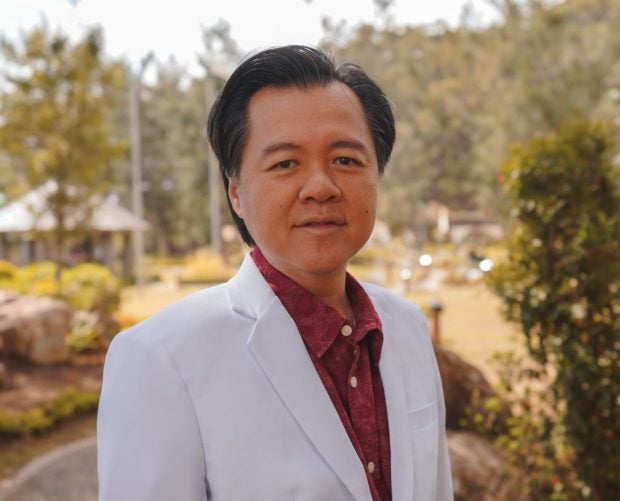 MANILA, Philippines — Dr. Willie Ong on Monday filed his certificate of candidacy (COC) for vice president in the 2022 elections.

Ong filed his COC after arriving at the Harbor Garden Tent of Sofitel Hotel in Pasay City, alongside his running-mate, presidential aspirant and Manila Mayor Francisco “Isko Moreno” Domagoso.

Moreno in an earlier statement, said he chose Ong as his running mate because having a doctor as a partner in governance worked well for the City of Manila.

Ong is best known for being an online personality, with more than 18 million followers on Facebook and 6.52 million subscribers on his YouTube channel.

Ong will be running under the same party as Moreno, Aksyon Demokratiko, after he resigned from the Lakas-Christian Muslim Democrats (Lakas-CMD) party, which is allied with the Duterte administration.