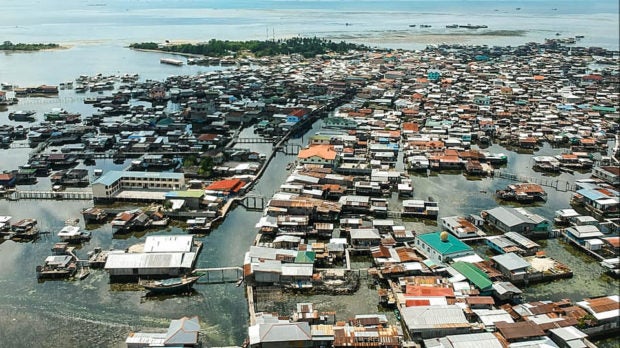 DAVAO CITY, Davao del Sur, Philippines —Bangsamoro Member of Parliament Amilbahar Mawallil has filed a bill seeking the establishment of a hospital on Sitangkai Island, which is part of the country’s southernmost town of the same name in Tawi-Tawi.

At present, Sitangkai Island residents have to cross the sea to nearby Sibutu, another island town some eight kilometers away, in order to avail of medical services.

“This burden on the people of Sitangkai must be eased,” Mawallil said. “Providing basic health care services should be one of our main agendas in the regional government.”

Mawallil’s Parliament Bill No. 128  seeks the establishment of a level 1 hospital for Sitangkai, a town with a population of 37,319 people, or 5,331 households, according to the 2020 census.

Currently, the nearest medical facility for townsfolk is the Datu Alawaddin Bandon Sr. Memorial Hospital in Sibutu that was established through Republic Act No. 6853, which Congress approved in 1990. 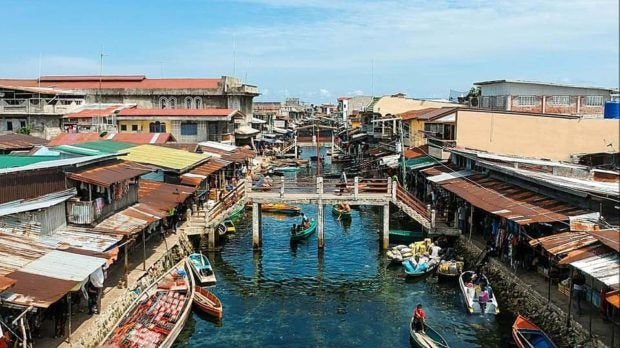 The task of providing health services, including the establishment of hospitals, has been devolved to the Bangsamoro Autonomous Region in Muslim Mindanao.

When the 10-bed hospital was set up 30 years ago, there were some 34,000 people in Sitangkai and Sibutu islands. Now, both towns have more than 70,000 people who are largely dependent on fishing for a living.

Created in 1959, Sitangkai used to have 25 villages until Sibutu took away 16 when it was created as a municipality in 2006.

Sitangkai is often called the “Venice of the Philippines,” boats being its main mode of transportation.

The town is 60 kilometers away from Lahad Datu in Sabah and Bongao, the provincial seat of Tawi-Tawi. Its location makes it a major jump-off port for trade and travel across Malaysia where locals get major commodities such as rice and other food products and gasoline.