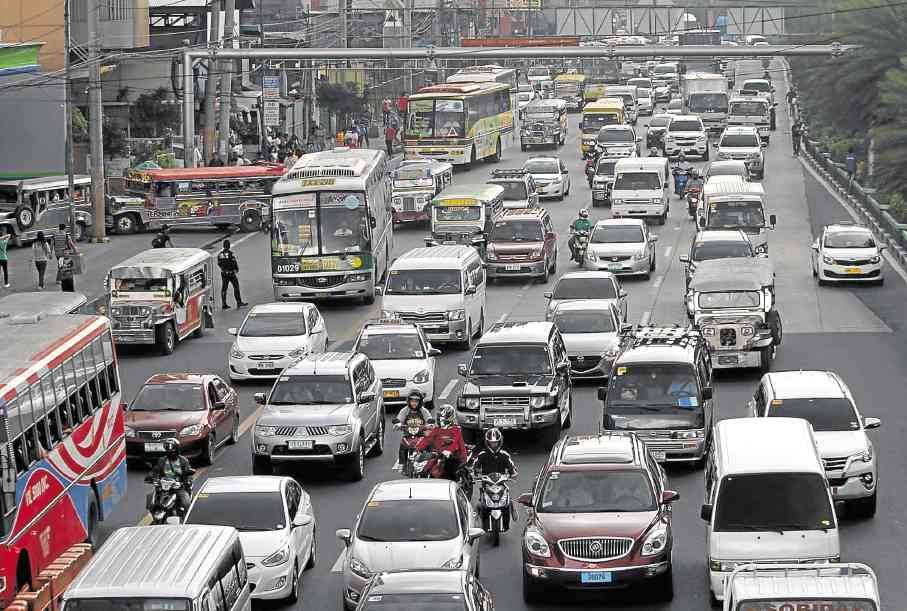 MANILA, Philippines — The Unified Vehicular Volume Reduction Program (UVRP) or the number coding scheme remains suspended in Metro Manila, except for Makati City, the Metropolitan Manila Development Authority (MMDA) announced Friday following the extension of the Alert Level 4 in the metropolis until October 15.

(As we enter the month of October, the Unified Vehicular Volume Reduction Program or number coding scheme being implemented by the MMDA remains suspended.)