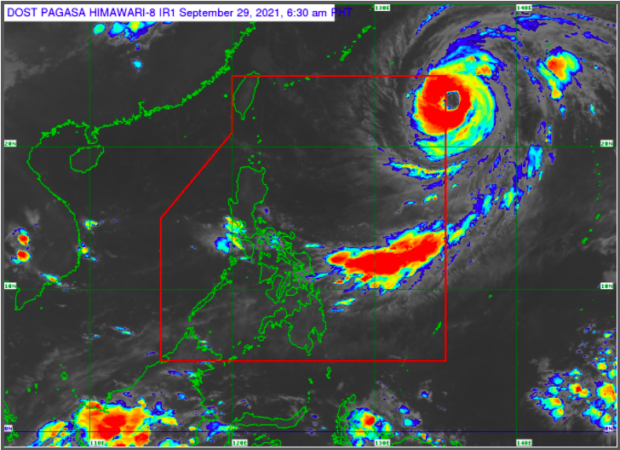 MANILA, Philippines – Generally fair weather will prevail nationwide on Wednesday even as Typhoon Mindulle is expected to enter the Philippine area of responsibility (PAR), the state weather bureau said.

Once it enters PAR, it will be called Typhoon Lani.

(The current scenario as of 8 in the morning, it is possible that it is now inside the Philippine area of responsibility along the PAR boundary. And then after that, it will exit PAR immediately and will head to the east coast of Japan.)

(It’s also possible that Typhoon Mindulle will not enter the PAR, so we will not call it Lani anymore as it may only come near the extreme northern Luzon then afternoon onwards, head to the eastern coast of Japan.)

Metro Manila and the rest of the country will experience generally fair weather conditions, although isolated rain showers due localized thunderstorms are possible.

Pagasa said that there are also no gale warnings raised over any of the seaboards nationwide.