China says will clamp down on abortions for ‘non-medical purposes’ 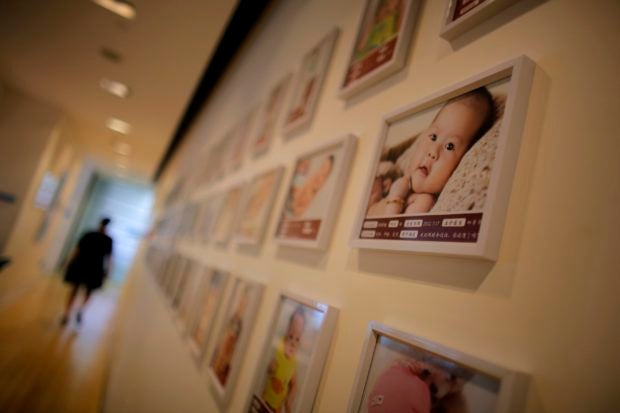 A pregnant woman arrives for a doctors appointment at a clinic in Shanghai September 12, 2014. REUTERS FILE PHOTO

BEIJING — China will reduce the number of abortions performed for “non-medical purposes”, the country’s cabinet said in new guidelines issued on Monday, that it said were aimed at improving women’s reproductive health.

China has already enacted strict measures aimed at preventing sex-selective abortions, and health authorities also warned in 2018 that the use of abortion to end unwanted pregnancies was harmful to women’s bodies and risks causing infertility.

Although China remains the world’s most populous nation, the latest census showed population growth from 2011 to 2020 was the slowest since the 1950s, and was expected to slow even more within a few years.

After years of trying to limit population growth, Beijing is now promising new policies aimed at encouraging families to have more children.

It said in June that it would now allow all couples to have three children instead of two. New policies designed to reduce the financial burden of raising children are also being introduced.