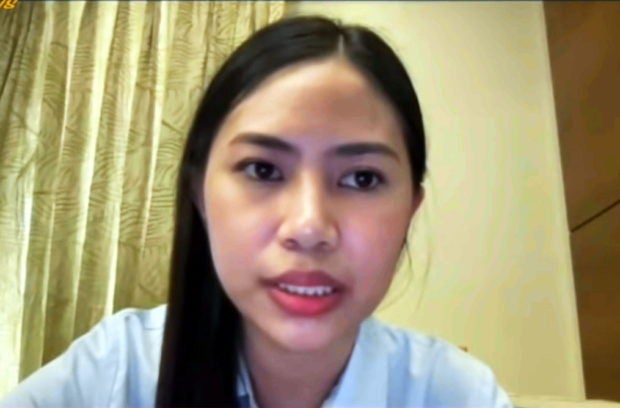 MANILA, Philippines — Information reaching Senator Richard Gordon showed that Pharmally Pharmaceutical Corp. executive Krizle Mago, who gave a “damaging” admission against her firm last week, is no longer in her condominium unit and is supposedly being protected by “certain bodyguards.”

“All we know is that she’s no longer in her condominium and that we’re told that she is totally disregarding her phone calls or totally not in control of herself, we don’t know,” Gordon, chairman of the Senate Blue Ribbon Committee, said in an interview on CNN Philippines’ “The Source” on Monday.

“We had a hint she was supposedly under the protection of ‘certain bodyguards’ and we’re not sure whether that’s really reliable but we’re hoping for the best. We hope that she’s not hurt. We hope that she is not being intimidated,” he added. 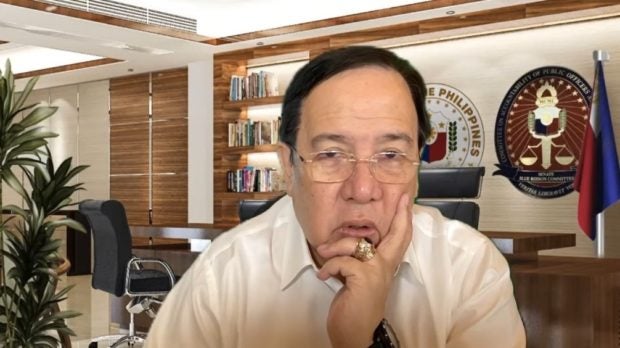 During Friday’s hearing, Mago confessed she was instructed to order Pharmally warehouse staff to switch the production certificates of face shields dated 2020 with new certificates dated 2021.

“Clearly, that statement speaks volumes that she agreed that the country has been swindled by Pharmally and her activities,” Gordon went on.

After Mago’s testimony last Friday, senators offered to give her protective custody. She said she will think it over.

Since then, the Blue Ribbon Committee could no longer reach her.

“All we know is that she hasn’t answered, ayaw niyang sumagot or di siya pinasasagot. We’re very concerned because yung sinabi niya [what she said is] very damaging,” Gordon said.

“I think that more or less clearly indicates to the amount of effort that has been done to try and deceive and swindle the government and the Filipino people,” he added.

Gordon called on Mago to resurface “as soon as possible.”

“Magpakita na siya [She should show up], kasi flight is an indication of guilt,” the senator added.