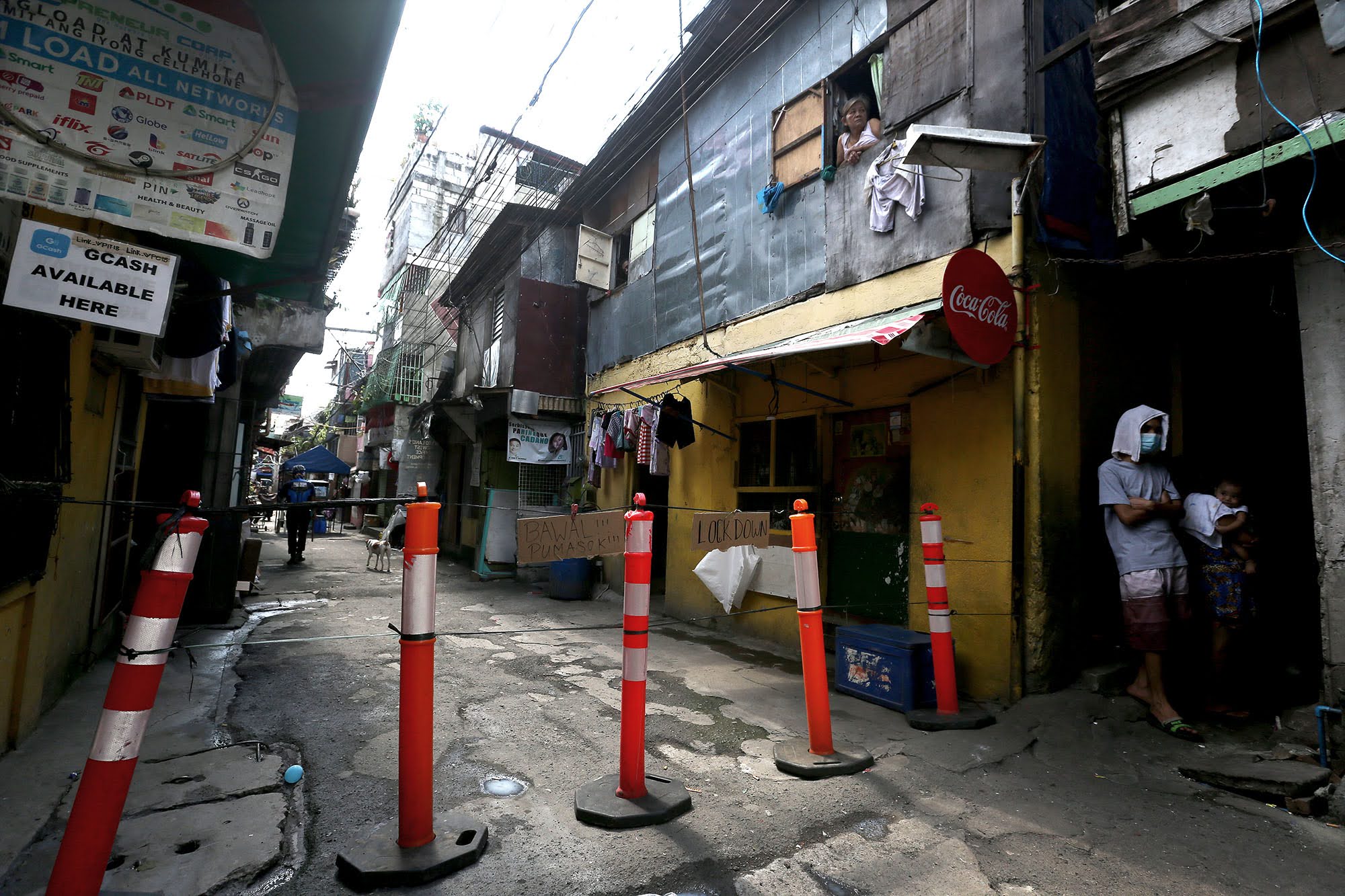 MANILA, Philippines — While the increase in cases has slowed down, Metro Manila remains at high risk of COVID-19 exposure, the independent OCTA Research Group said on Sunday.

The group noted that, in the past week, intensive care unit (ICU) occupancy remained high at 76 percent, while the average daily attack rate (Adar) remained critical in several parts of the metropolis, with 30 newly infected persons per 100,000 overall.

ICU utilization is at a critical 100 percent in Taguig, 97 percent in Muntinlupa, and 93 percent in Las Piñas. It was also at a high level in seven other cities, OCTA said.

Adar is the number of new cases divided by the population of an area. The higher the Adar, the higher the risk of infection in the area.

The group said 12 of the capital region’s 17 cities remained at high risk, while Manila, Navotas, Malabon, and Valenzuela were at moderate risk.

But the municipality of Pateros, despite its Adar, was also classified as having a moderate risk of COVID-19 exposure.

OCTA said there was an average 4,220 daily new cases in Metro Manila in the past week, even as it noted a growth rate of -20 percent and a reproduction number of 0.94.

The growth rate shows how fast cases pile up or decrease, while a reproduction number below 1 indicates no further transmission.

The positivity rate in the metropolis, or the number of confirmed cases among those tested, was still a high 19 percent, or only about 10 percent lower than the rate nationwide. The World Health Organization recommends a positivity rate of 5 percent or lower for transmission of the coronavirus to be deemed manageable.

OCTA said it assessed the overall risk level in Metro Manila-based on the average levels of Adar, reproduction number, and ICU utilization, and positivity rates. The group also based its indicators on the risk levels used in the United States rather than the alert level ratings used by the Department of Health (DOH).

No update on deaths

For the third day, the DOH had no update on the death toll since the 37,405 reported on Thursday, because of “technical issues” in its COVID Kaya case collection system which the Department of Information and Communications Technology is attending to, the department said.

The DOH said 21.9 percent of 74,460 people who were tested on Thursday were found infected with COVID-19.

Two laboratories did not submit their findings to the department. INQ