P16-M fine imposed vs 8 GenCos over violations; won’t be passed on to consumers 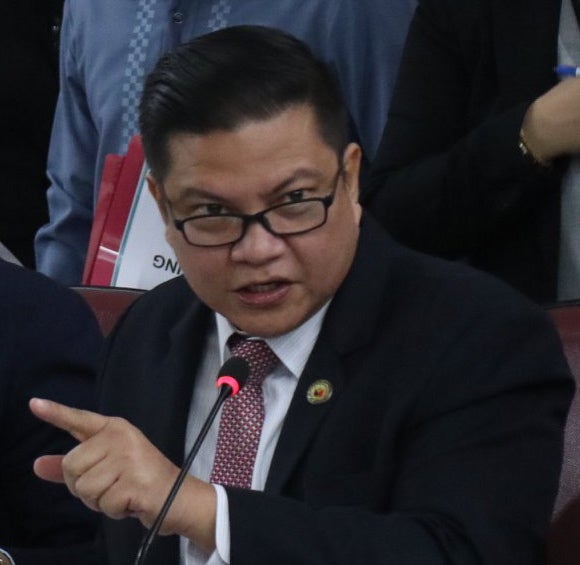 MANILA, Philippines — Eight generation companies (GenCos) have been fined a total of P16 million over violations on their allowable forced outages.

Zamboanga City 2nd District Rep. Manuel Jose Dalipe disclosed this Thursday as he defended the proposed 2022 budget of the Department of Energy (DOE) and the Energy Regulatory Commission (ERC).

“Eight out of nine respondents were held administratively liable [and the] total penalty imposed [was] at P16 million,” Dalipe said.

Dalipe said all of the penalties will go to the National Treasury.

Earlier this year, Luzon experienced rotational power interruptions due to thinning energy supply, with the area even being placed under red alert for 13 hours at one point.

Read Next
NBI conducts own autopsy on Bree Jonson
EDITORS' PICK
97% of COVID-19 beds at PGH currently occupied
Gear up and get ready to play with Yamaha Mio Gear
Acer starts the year off strong with the Aspire Vero National Geographic Edition
Japan brings back virus restrictions over Omicron surge
Over 3 Million worth of prizes to be won at Smart Padala’s SENDali Manalo Promo!
Uproar over no vax, no ride policy: Maybe it’s time for gov’t to say sorry—Bello
MOST READ
1Sambayan names 7 aspirants in its 2022 Senate lineup
Emma Stone calls Andrew Garfield a ‘jerk’ after he ‘lied’ about his ‘Spider-Man: No Way Home’ appearance
Guevarra to Acosta: Obey rules on unvaccinated
Commuters affected by ‘no vax, no ride’ policy may file class suit —Lacson
Don't miss out on the latest news and information.