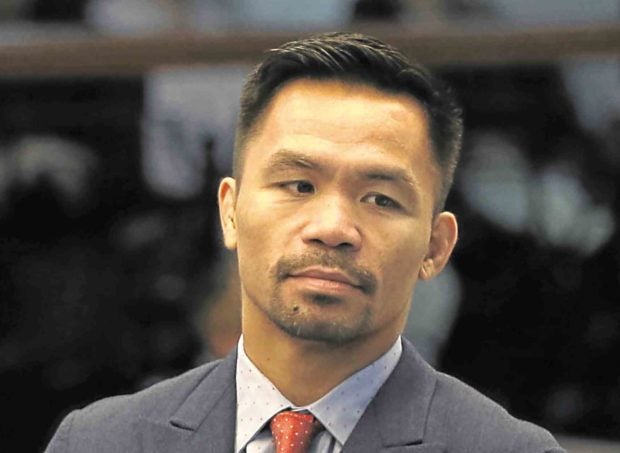 In his acceptance speech as presidential candidate for PDP-Laban’s Pimentel wing, Pacquiao said he knows the face of poverty as he lived it.

Poverty molded his resolve as a person, said Pacquiao.

(The Manny Pacquiao in front of you now was hardened by poverty.)

He was able to release his family from the bondage of poverty, he noted, thus, it is his intention to address the problem of poverty in the country.

(The Manny Pacquiao before you now experienced all kinds of pain and sacrifices, just to free my family from poverty.)