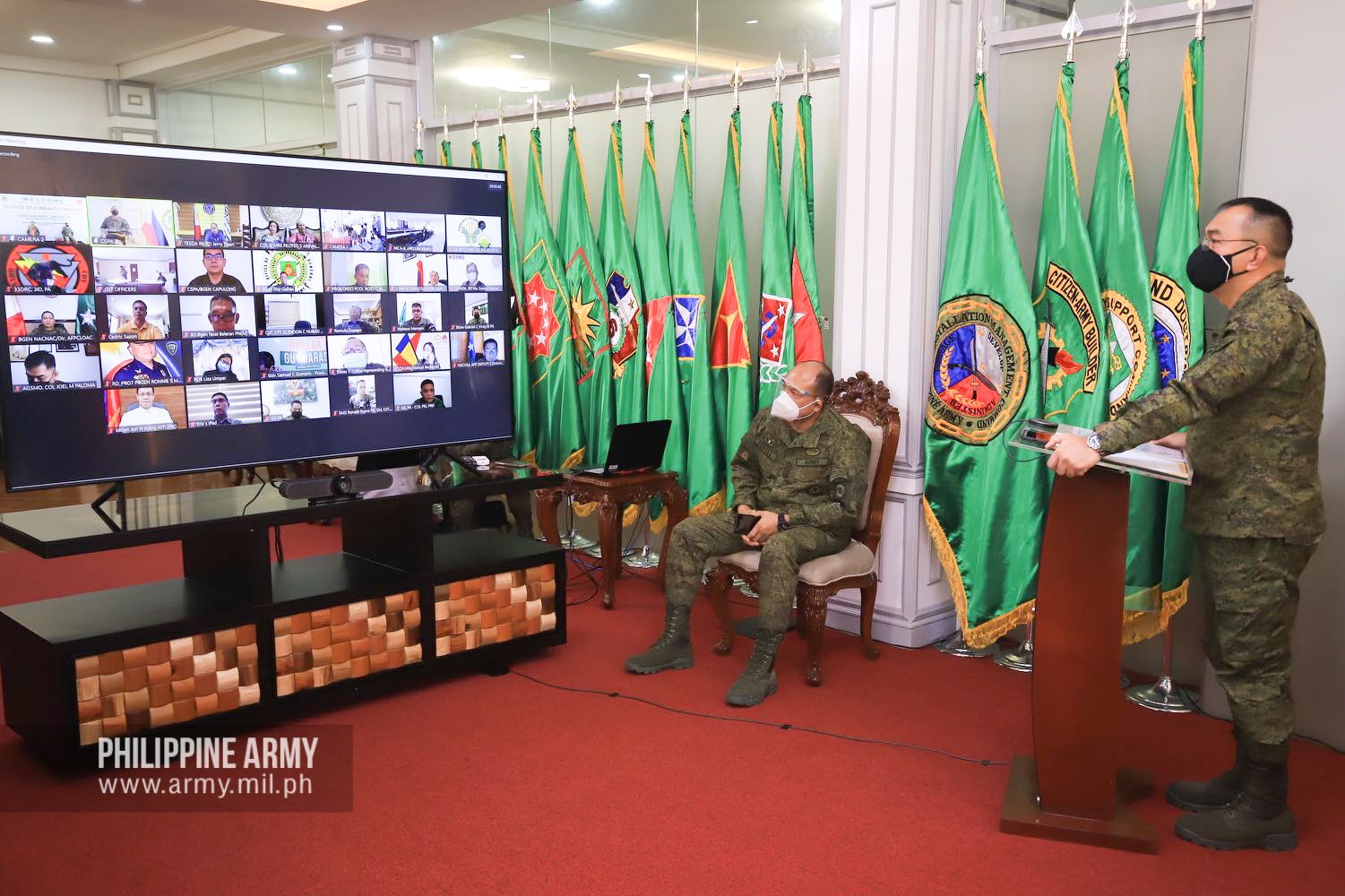 MANILA, Philippines—A Philippine Army general, whose unit was once linked to the release of an erroneous red-tagging list, was named division commander in the Visayas.

Before his new assignment, Arevalo was deputy chief of staff for civil-military operations (J7) at Camp Aguinaldo, the Armed Forces of the Philippines’ headquarters.

Arevalo’s office became controversial last January for releasing an inaccurate list of University of the Philippines alumni who had supposedly become communist guerrillas.

He went on leave and was eventually sacked from his post at the height of the controversy. But he was reinstated later last March, along with deputy chief of staff for intelligence Maj. Gen. Alex Luna.

Defense Secretary Delfin Lorenzana, who once called the gaffe as an “unforgivable lapse,” recommended their reinstatement.

The two generals, Lorenzana said, were not directly responsible for the publication of the unverified list, which was published on the social media page of Arevalo’s office.

As new commander of the 3rd ID, Arevalo will be in charge of Army operations in Central and Western Visayas. The change of command ceremony was virtually presided over by Army chief Lt. Gen. Andres Centino.

Arevalo also previously led the 303rd Infantry “Brown Eagle” Brigade in Murcia, Negros Occidental and the 301st Infantry “Bayanihan” Brigade in Dingle, Iloilo. He is a member of the Philippine Military Academy “Bigkis Lahi” Class of 1990.