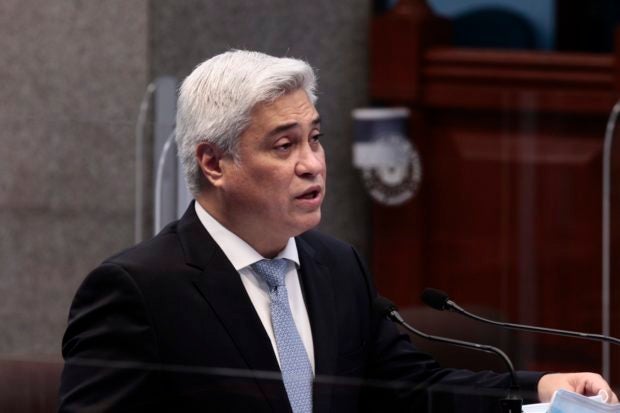 MANILA, Philippines — After impassioned and intellectual discussions on the bill, the Senate has approved on second reading Senate Bill No. 2332, which amends the Revised Penal Code to raise the age for determining statutory rape from 12 to 16 years old.

It sparked lengthy debates and required the body to vote on more than one provision, including a bid to raise the proposed age from 16 to 17. The body eventually voted to keep it to the age of 16.

Apart from increasing the age of sexual consent, the bill also amends the language of the law to be gender-responsive and to reflect that rape is committed by a person who shall have carnal knowledge against any person, rather than the previous definition that rape is between a man and a woman only.

The proposed measure is a long-awaited legislative move, as the country currently has one of the lowest ages for determining statutory rape across the world, second only to Niger, at 11 years old.

“This is a landmark bill that will protect so many children, and we’re very hopeful that the bill will sail swiftly from here on out. We were able to hash out the finer details of it in the plenary, and we’re looking forward to its passage,” Zubiri said.