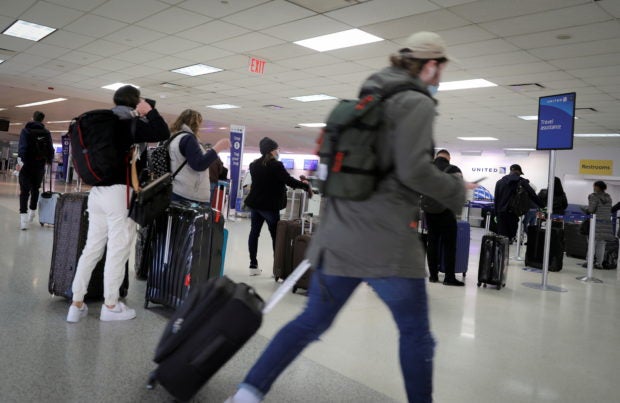 The agency said it had asked airline trade groups at a meeting on Tuesday to disclose within a week what steps they will take to curb such incidents. The FAA said the industry is facing a record number of airline passenger disturbances, and it plans to soon hold similar meetings with representatives from airports and labor.

The meeting with groups, including Airlines for America, a group representing American Airlines, Delta Air Lines, United Airlines and others, discussed “ways the industry can work together to reduce the number of unruly passenger incidents,” the FAA said, adding it “believes additional action by the airlines and all aviation stakeholders is necessary to stop the unsafe behavior.”

To date this year, there have been 4,385 reports of unruly passenger incidents, including 3,199 that were mask-related. The FAA has initiated enforcement actions in 162 cases, issuing more than $1 million in proposed fines.

FAA Administrator Steve Dickson imposed in January a zero-tolerance order on passenger disturbances aboard airplanes after supporters of former U.S. President Donald Trump were disruptive on flights around the Jan. 6 U.S. Capitol attack. That policy will extend until at least as long as federal mask rules on airplanes are in place, which were extended last month into mid-January 2022.

Separately, the House Transportation and Infrastructure Committee will hold a hearing on Thursday on unruly passengers.