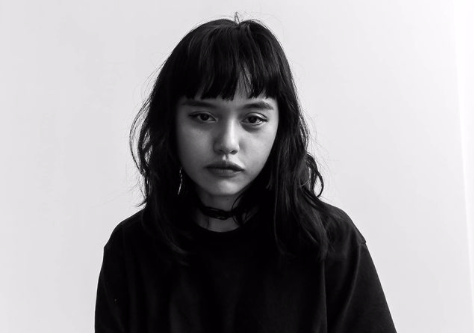 MANILA, Philippines — The mother of late young painter Bree Jonson on Tuesday asked the Department of Justice (DOJ) to issue a hold departure order against Julian Ongpin, son of billionaire Roberto Ongpin, for his possible involvement in the death of the promising artist.

Police said Julian, 29, was charged with possession of illegal drugs. He is also under investigation over the death of the 30-year-old visual artist.

According to police, the younger Ongpin was Jonson’s companion when she was found unconscious in a hotel in La Union on Saturday. She was later declared dead in the hospital.

“I am reaching out to you sir, Secretary Menardo [Guevarra] that I sent an email to DOJ frontline, asking for an immigration lookout bulletin order because of Julian Ongpin’s possible involvement in the death of my daughter Bree Jonson,” Jonson’s mom, Sally, said in an ANC interview.

“I also requested this DOJ frontline a hold departure order request for Julian for drug possession, for possession of illegal drugs,” Sally added.

“I would like to really emphasize this urgency kasi baka si Julian ay nakalabas na ng bansa (because he might be out of the country already),” she continued.

Justice Undersecretary Emmeline Aglipay-Villar on Tuesday confirmed that Julian has been released while a regular preliminary investigation is conducted.

“The inquest prosecutor of La Union deemed it proper to conduct a regular preliminary investigation of the case to give the law enforcers the opportunity to submit additional evidence to further prove the case for possession of dangerous drugs (cocaine) under Section 11, R.A. No. 9165, and to investigate further if there was ‘foul play’ which resulted in the death of Bree Jonson,” Villar confirmed to reporters in a Viber message.