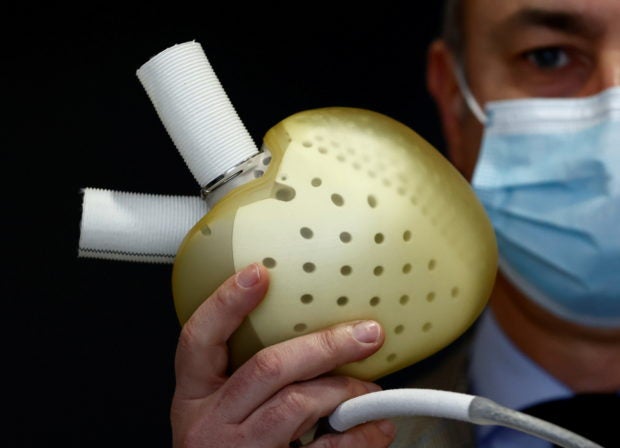 The company said the procedure had been performed at the UofL Health – Jewish Hospital by University of Louisville physicians in the United States.

“This third implant in the U.S. was a landmark event not only because it allowed us to finalize the enrollment of the first cohort of patients of the EFS (early feasibility study), but very importantly because it is the first time ever that our device has helped a woman suffering from heart failure,” Carmat CEO Stephane Piat said in a statement.