DPWH goes beyond road works, builds 'We Heal as One' centers | Inquirer News

DPWH goes beyond road works, builds ‘We Heal as One’ centers 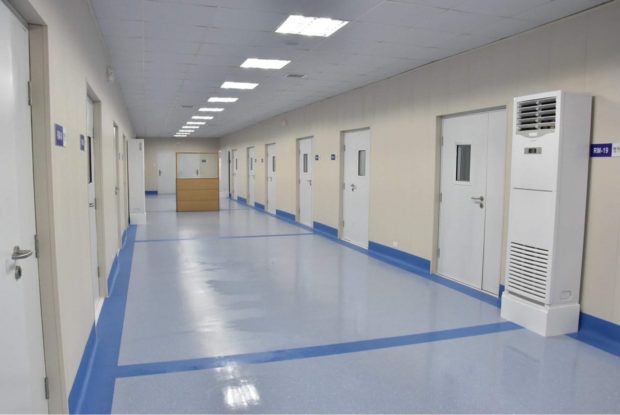 MANILA, Philippines — The Department of Public Works and Highways (DPWH) has stepped up to become a force for good and recovery amid this devastating global health crisis.

As the COVID-19 pandemic hit the country last year, DPWH Secretary Mark A. Villar and his team were quick to respond to the country’s needs, putting up critical public facilities that would fill in the gaps and support the country’s healthcare system. This was on top of overseeing other planned and ongoing infrastructure projects meant to help boost the Philippine economy.

Villar, who was also appointed as the Chief Isolation Czar in July 2020, had targeted to put up a total of 770 “We Heal as One” facilities with a bed capacity of 28,534. These include mega community quarantine or isolation facilities, offsite dormitories, and modular hospitals that would be built across the country. He also collaborated with other government agencies and the private sector to make this massive undertaking possible, given the difficulties dealt by the pandemic.

As of end-July, the DPWH is already at 96 percent of its target, having constructed a total of 739 centers with 27,302 beds—much-needed public facilities as the country continues its fight with this still raging pandemic. A breakdown from the DPWH data showed that 673 quarantine or isolation facilities are operational, along with 50 off-site dormitories, and 15 modular hospitals. 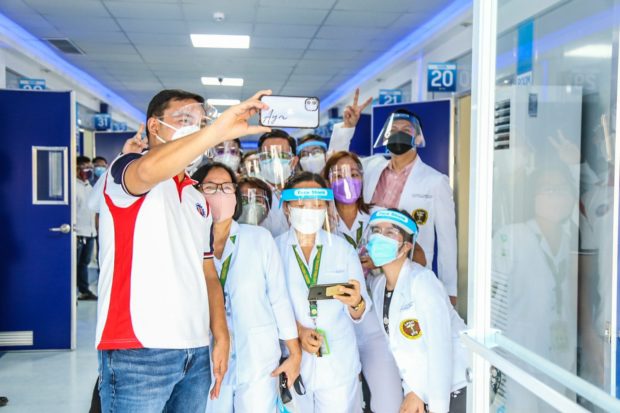 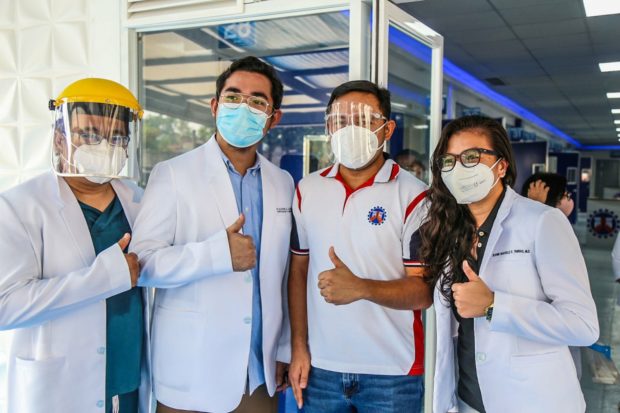 On top of these, the DPWH also built mega temporary treatment and monitoring facilities (TTMFs) that have a total of 3,363 beds, 30 percent of which are currently occupied.

These TTMFs complemented similar facilities that are being managed by local government units. Based on the DPWH’s tally, there are currently 9,194 LGU-managed TTMFs across the country, with an aggregate bed capacity of 137,045. The occupancy as of July stood at 20.89 percent.

The DPWH is indeed proving to be a crucial partner in the country’s fight against COVID-19 as it provides that much-needed support for the healthcare system—particularly now that while vaccinations are well underway, the number of infections continues to soar.

On Monday, the Philippines logged a record-high single-day tally of 22,366 cases, which brought the count for nationwide active infections to 148,594 as well as total confirmed cases to 1.976 million as of August 30.

Given the highly transmissible Delta variant, the Department of Health had said that cases may peak by mid-September, but this would “greatly depend on the further improvement on compliance of minimum public health standard, shortening the interval between detection to isolation, faster vaccine deployment, and granular lockdowns.” 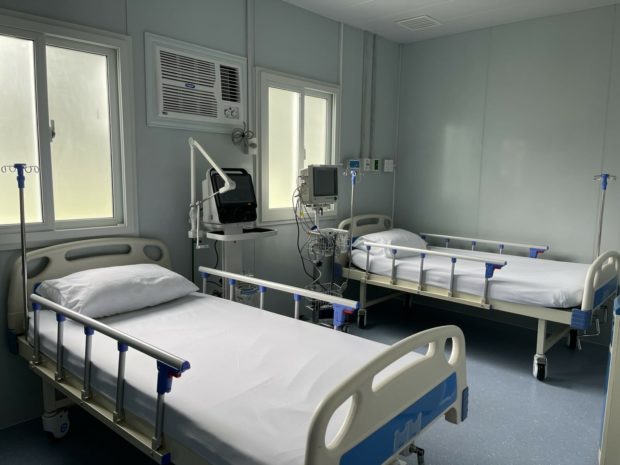 This is why Villar earlier said that they would continue to aggressively build these facilities to ensure that the country would have sufficient buffer in case of another surge.

As far as he is concerned, the DPWH’s mandate does not end in building roads, bridges, and other infrastructure projects. It also entails helping ensure the welfare of every Filipino by providing the necessary public health facilities, especially at a time these are needed most.

TAGS: Department of Public Works and Highways (DPWH), road works, We Heal As One