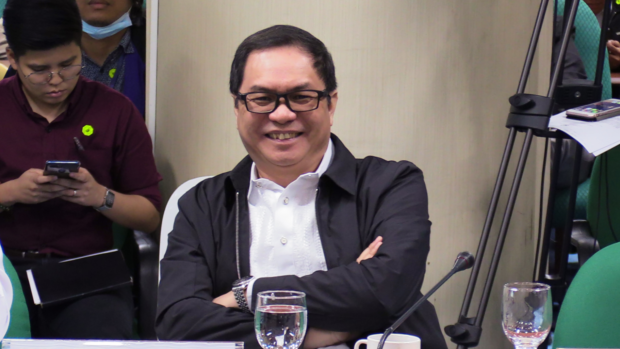 MANILA, Philippines — The number of overseas Filipino workers being deployed abroad has been steadily increasing this year and is now reaching about 70,000 per month amid the COVID-19 pandemic, the Philippine Overseas Employment Administration (POEA) said Tuesday.

POEA administrator Bernard Olalia said the deployment is steadily picking up from the 74% decrease experienced last year during the height of the pandemic.

(Countries of destination are slowly reopening their economies and they are easing travel and border restrictions.)

(The deployment of seafarers is also getting better.)

Health care workers remain to be very in demand in countries such as the United Kingdom, Germany and in the Middle East such as Qatar and Kuwait, Olalia said.

“Technologically based” OFWs are also in demand during the time of pandemic, he added.

Meanwhile, seafarers in cargo, transport, and petroleum vessels are in demand.

Of that number, 1.1 million are OFWs while 296,917 are residents returning from abroad.