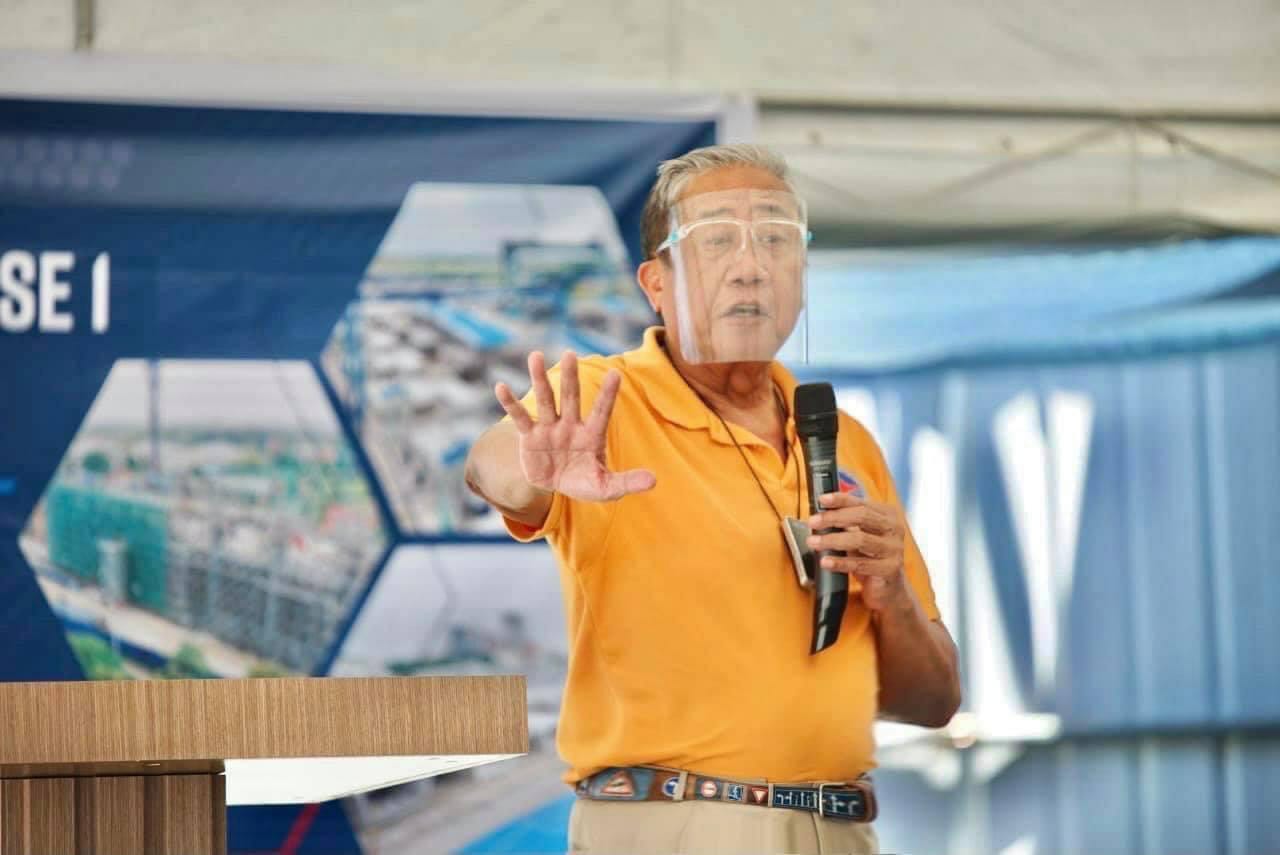 PAMPANGA – Department of Transportation (DOTr) Secretary Art Tugade reiterated that job opportunities are available for Filipinos as the construction of various infrastructure projects are underway, such as the massive North-South Commuter Railway’s (NSCR) Malolos-Clark segment, which opened a total of 7,000 direct jobs.

During the inspection of the PNR Clark Phase 2 (Malolos-Clark Segment) project on 18 September 2021, Sec. Tugade highlighted the employment benefits of the railway project which will give priority to local hiring.

“I have been stressing this and I want to make sure that under the Build, Build, Build, we shall prioritize the employment of former Overseas Filipino Workers and transport workers to guarantee the inclusivity of this project,” Secretary Tugade said in his message, which was delivered by DOTr Undersecretary for Finance Giovanni Lopez.

The PNR Clark Phase 2 forms part of the massive 147-km NSCR line, which will have 35 stations, and shall operate 464 train cars, with 58 8-car train sets configuration.

To note, apart from the 7,000 direct jobs that opened during the construction phase of the PNR Clark Phase 2, around 3,000 more job opportunities will be generated once the project becomes operational. Moreover, for the whole NSCR line, over 25,000 direct job opportunities will be generated during its construction, while 10,000 jobs are expected to provide employment to the people. 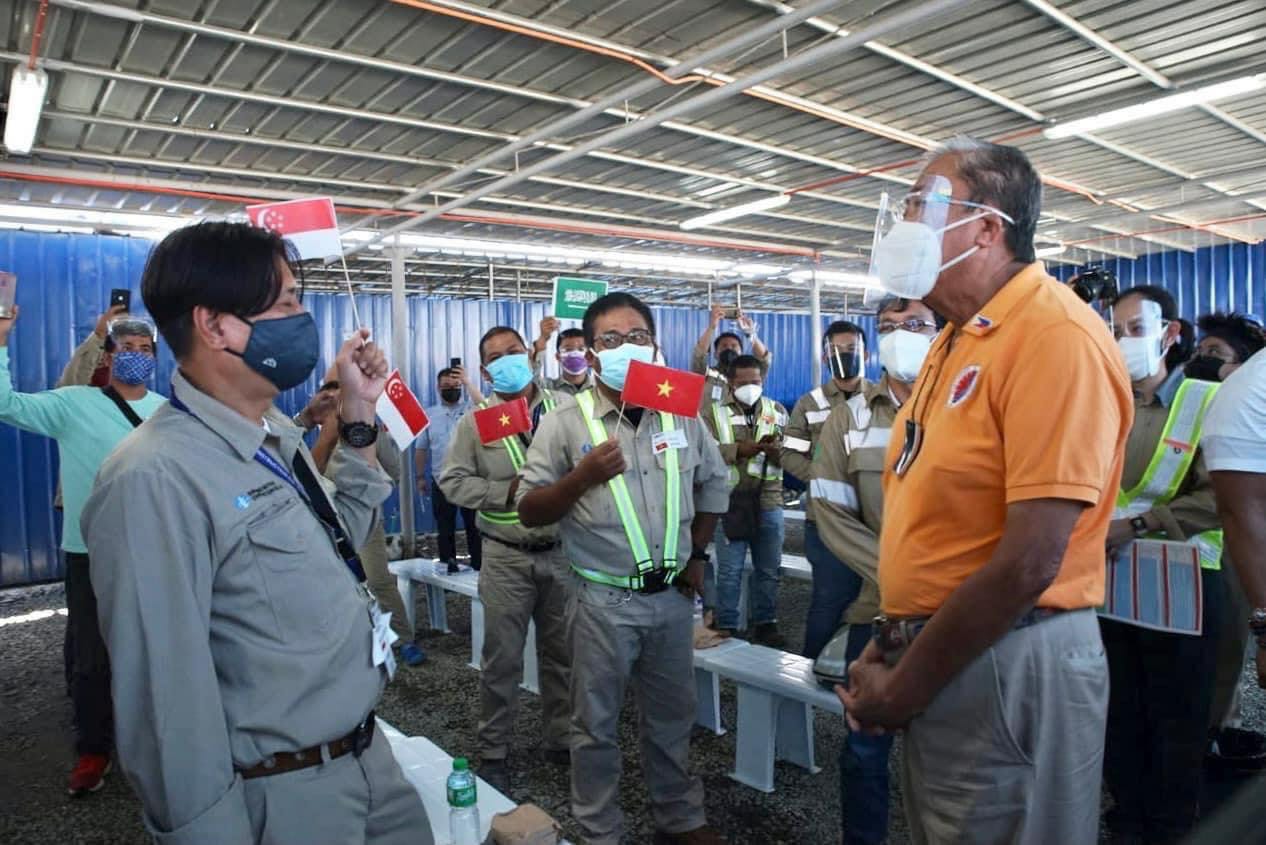 For a mega infrastructure project such as the NSCR, the Japanese government as well as Japan International Cooperation Agency (JICA) and Asian Development Bank (ADB), which will co-finance the project, commended the DOTr for ensuring that construction works continue despite present challenges and global crisis.

In his message, Japanese Ambassador to the Philippines Koshikawa Kazuhiko stressed the important benefits of the NSCR to Filipinos, including the improvement of connectivity surrounding Metro Manila, and the convenience it will provide to commuters.

“On top of these, the benefit of this project will extend as far as creating many job opportunities. A total of allowance 10,000 new jobs are expected during its construction and once operations begin,” Ambassador Kazuhiko said.

“This project is going to be incredibly important to the economic recovery and particularly in this region. So, you can imagine you got a lot of employment that’s being created, a lot of supply contracts – so this is the direct effects. And then there’s the indirect effects – the second round of effects – the creating of new income opportunities for the region,” ADB Country Director Kelly Bird meanwhile said.

“This project is also one of the prime examples of JICA-ADB partnership for financing quality infrastructure. We are amazed by the fast and continuous progress of the project amidst the pandemic,” JICA Chief Representative Eigo Azukizawa expressed.

Meanwhile, proving that job opportunities are at hand, two (2) returning overseas workers gave their testimonies and encouraged others to take advantage of the employment opportunities under the government’s Build, Build, Build program.

“I am an OFW for around of 18 years already, and when I heard about this PNR project, which my parent company is one of the contractors— the Hyundai Engineering— I was amazed and very much interested to come back to the Philippines for this one,” said Melvin Avellana, a former OFW in Singapore.

“I am so grateful for the opportunity to be part of this company (Acciona-EEI JV), which develops and manages infrastructure solutions in one of the most important projects in my home country. I told my family and friends back in Dubai not to be afraid to come back because there are opportunities, and I am happy to be back home,” Reynalyn Garcia, an OFW for 15 years in the United Arab of Emirates, shared.