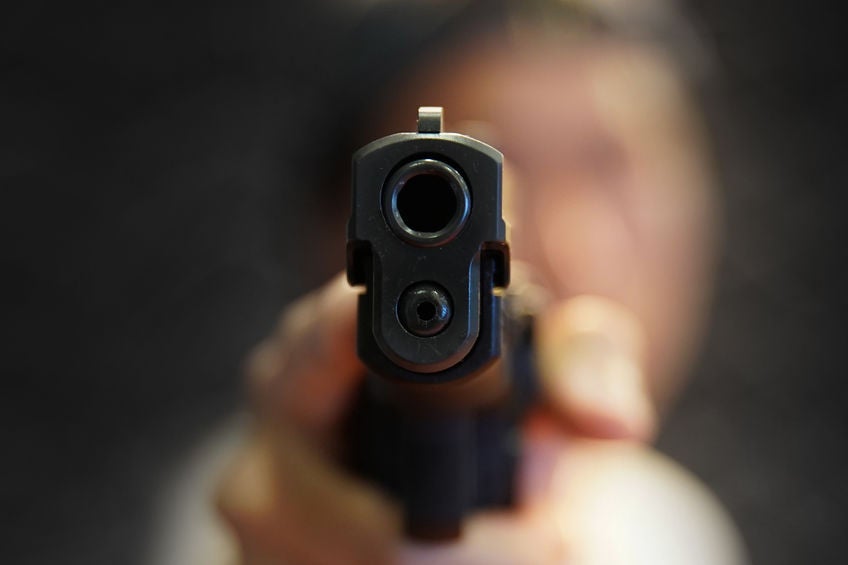 MANILA, Philippines — The Philippine National Police (PNP) on Sunday ordered the conduct of gun safety and marksmanship training of police officers following the death of a delivery rider who was allegedly accidentally shot by a Manila police officer in Tondo, Manila.

(May this be a lesson to gun owners, especially to the police, that guns are not toys and that they should never boast about having a gun.)

(As police officers, owning and carrying a gun is part of the trust given to us by our countrymen to use it for their protection and not to harm them.)

Meanwhile, Eleazar said he has ordered an investigation on the incident after a complaint was lodged by the relatives of Jason Capistrano who died after he was shot by Police Corporal Oliver Ferrer.

“I have already asked the Director, MPD (Manila Police District) about this case and the initial investigation revealed that the policeman and the victim are friends and it was a case of irresponsible gun ownership,” said Eleazar.

“The policeman was already disarmed, detained, and a case of homicide was already referred to the Prosecutor’s Office aside from the administrative charges that would be filed against him,” he added.

Based on the initial report, Ferrer allegedly toyed with his firearm in front of the victim where it accidentally went off and hit Capistrano.

Capistrano was rushed to the Chinese General Hospital but was declared dead on arrival at about 12:52 a.m. on Friday.

Meanwhile, Ferrer already turned himself over to the Gagalangin Police Community Precinct, surrendered his service firearm, and was turned over to the MPD Homicide department

(I understand the pain and anger that Jason’s family feels and I personally apologize, and sympathize with them. I will make sure that the police involved in this are held accountable.)

Over 36,800 accosted during first three days of NCR granular lockdowns