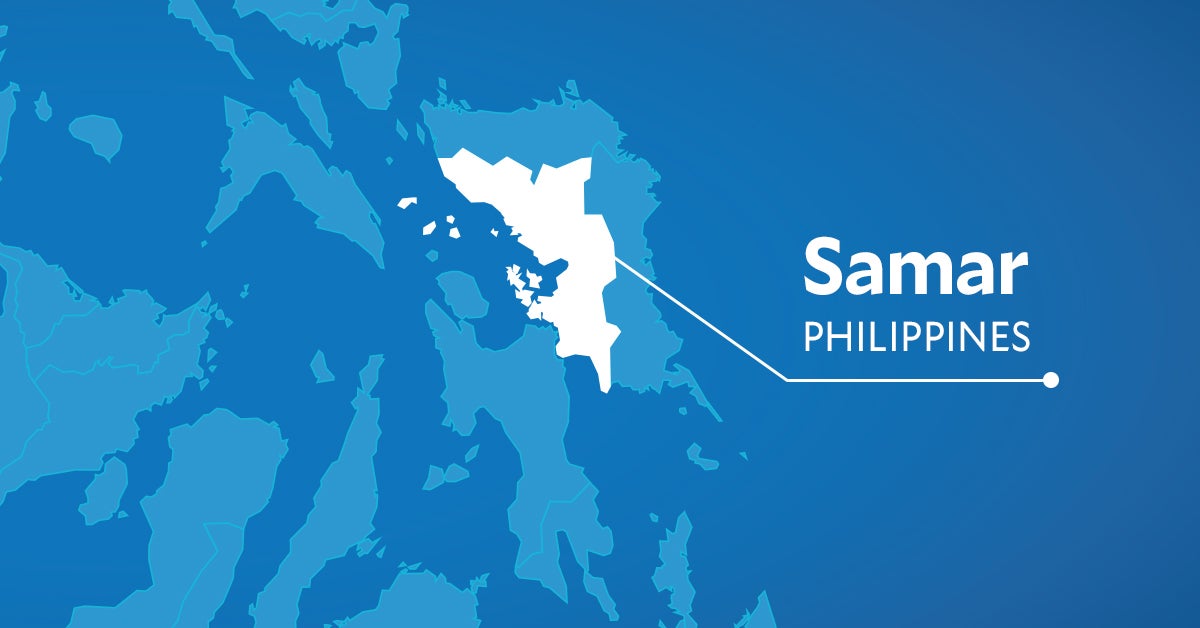 TACLOBAN CITY – Two fishermen were killed while two others were wounded after the improvised dynamite they were about to use to catch fish exploded in the waters off Calbayog City, Samar on Saturday night.

The body of Jamer Sigue, 32, was found floating in the water, while Cristobal Rosaldo, 50, remains missing.

Their companions Daryl Tahos and Rogelio Diaz sustained burns in the body.

Based on the report of the Calbayog City police office, the four fishermen, all residents of Barangay Cagmanipis, Tinambacan District, were fishing along the shorelines of Barangay Malayog at around 7:15 p.m. on Saturday.

Rosaldo reportedly lit the improvised dynamite which exploded in his hand.

Tahos and Diaz were brought to a hospital for medical treatment.