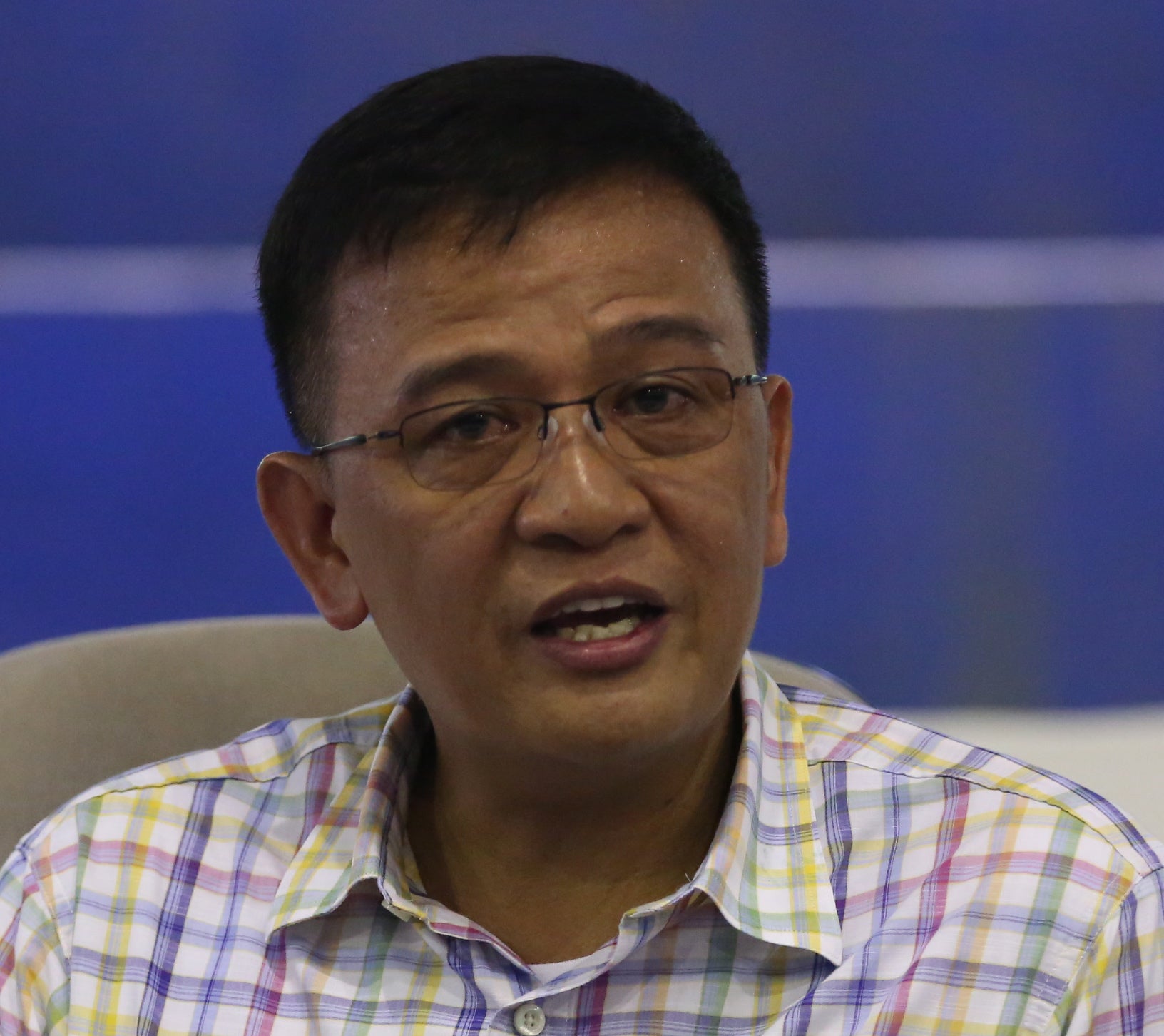 The Sandiganbayan has affirmed its arrest warrant for two counts of graft against former Customs chief Nicanor Faeldon for approving the release of P34-million worth of smuggled rice in 2017.

In a 37-page resolution dated Sept. 16, the Sandiganbayan Fifth Division denied Faeldon’s motion to quash the arrest warrant issued by the court on Feb. 16 and to dismiss the criminal cases and hold departure order against him.

The court said it denied the urgent omnibus motion filed by Faeldon on May 19 and the supplement he filed on May 24 “for lack of merit.”

In his motion, Faeldon challenged the case and alleged that the court “failed in its duty to examine the preliminary evidence with care.”

He also questioned the court for finding probable cause against a former official when he has left his government post at the time the charges were filed.

“Perhaps the telling effects on all of us of the COVID-19 pandemic led the members of this honorable tribunal to inadvertent oversight of their duty to conduct a punctilious review of the records of the preliminary investigation,” the motion read.

But the Sandiganbayan said it “remains satisfied of the existence of probable cause in these cases and there is necessity for placing the accused under custody in order not to frustrate the ends of justice.”

The Sandiganbayan issued a warrant of arrest against Faeldon in February after finding probable cause in the charges filed by the Ombudsman in October last year.

The charges alleged that he allowed the release of 40,000 bags of imported Vietnam rice worth P34.043 million from Customs custody, and gave unwarranted benefits, advantage and preference to Cebu Lite Trading Inc. (CLTI).

Faeldon and CLTI allegedly conspired to smuggle the rice through the Port of Cagayan de Oro in two separate deliveries in 2017.

The antigraft court maintained that its ruling was based on facts that Faeldon “caused undue injury to the government” and gave “unwarranted benefit, advantage and preference” to CLTI.

Faeldon’s lawyer, Jelina Maree Magsuci, also received a stern warning from the court “to be circumspect and cautious in the writing of her submissions,” as the resolution noted that the motion used “intemperate” and “inappropriate” language.

“While counsel is entitled and very much expected to defend her client with vigor, she must refrain from using improper language in her submissions,” the resolution read.

The court warned the lawyer “that a repetition of a similar or analogous act shall be properly dealt with more severely.”

In September 2019, the President fired Faeldon as chief of the BuCor after the controversies over the good conduct time allowance law.