Robredo confirms: There are plans to meet with Isko, Pacquiao together | Inquirer News
Close
menu
search 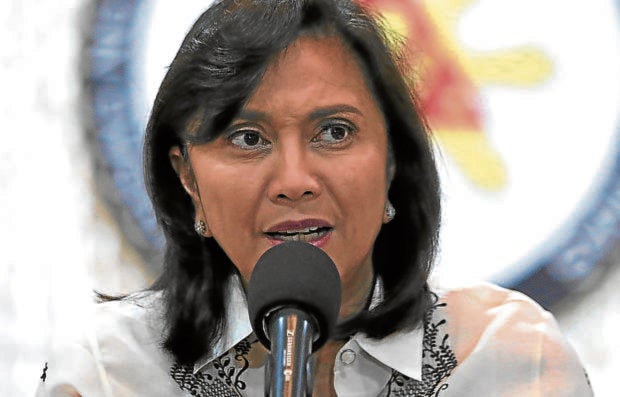 MANILA, Philippines — Vice President Leni Robredo admitted on Friday that there have been plans to hold a meeting with Manila Mayor Isko Moreno and Senator Manny Pacquiao together as part of her plans to create a united opposition slate for the 2022 polls.

Robredo, however, did not go into details of what the meeting would be about, as she does not want to preempt the flow of the discussions.

(For me, that is what I have asked people to understand, that bargaining works like that, it is fair to everyone.  Fair, and not personal interests are in play, I hope it would happen — I think everyone wishes it to be that way.)

Robredo met with Moreno and Pacquiao already, in an effort to unite the opposition and present a single candidate against the administration’s bet for the 2022 presidential elections, albeit done separately.

Previously, she also said that she would be willing to back a Moreno-Pacquiao tandem if it will bring an end to the current regime, and be able to beat the candidate anointed by the administration.

But as of now, no details of any agreement have been made public, except for Robredo’s discussion with Senator Panfilo Lacson — which did not end well as Lacson proposed to have all presidential bets file their certificates of candidacy and then withdraw for the candidate with the highest chance of winning.

Robredo again expressed hope that candidates can try to sit down and talk, so that the decision that would be best for the country will be available.

(I understand how hard that is because as I have said, we do not come from similar parties.  The ideal unity, we cannot achieve that quickly and easily.  But I still hope that now, we can all decide not to protect ourselves, not to protect our groups, but to decide on what is the best formula for our country.)

Speaking of supporters, Robredo also thanked people who are backing her, especially grassroots groups that have sprouted recently to express their desire to let the Vice President join the presidential race.

(I am also grateful for those who have shown support.  In fact I was shocked to see people here in Pampanga when I arrived earlier, showing their support.  They welcomed me and told me how they were helping me on the ground.  For me, I don’t take it lightly.)

(Again, even if I do not take that lightly, it is clear for all of us.  Besides most of my supporters are not blind supporters.)